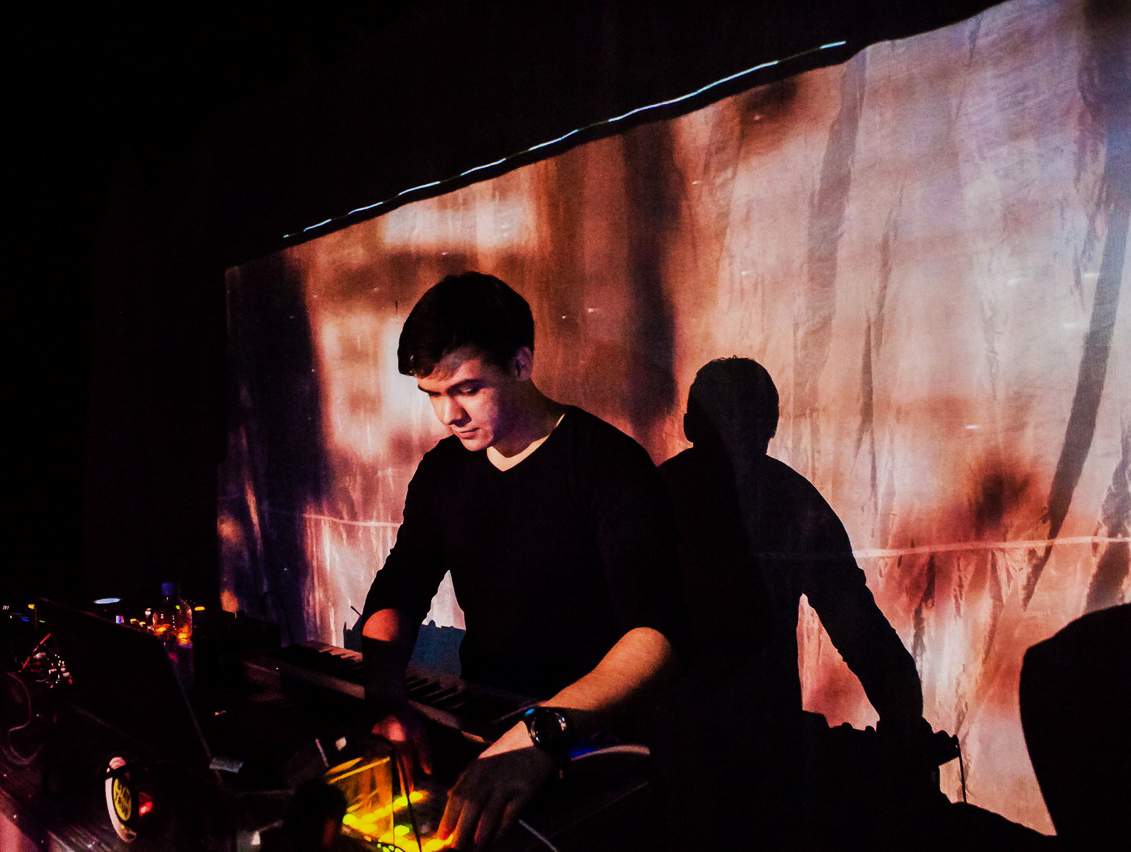 Beatmaker, producer and trip-hop artist hailing from Kazakhstan. For 15 years, he’s been actively engaged in creating music and has had some of it spun on local radio. His debut EP, “Almost Human” was released by Bulgarian label Dusted Wax Kingdom in 2014, which resulted in collaborations with many artists. In 2015, his second EP, “Damaged” was also released by DWK. In 2017, he expands his sound with his debut full-length album “Triumph of Unconscious” at blocSonic!