You came this way: Home > Uniform Motion > One Frame Per Second > Our Hearts Have Been Misplaced In A Secret Locatio… 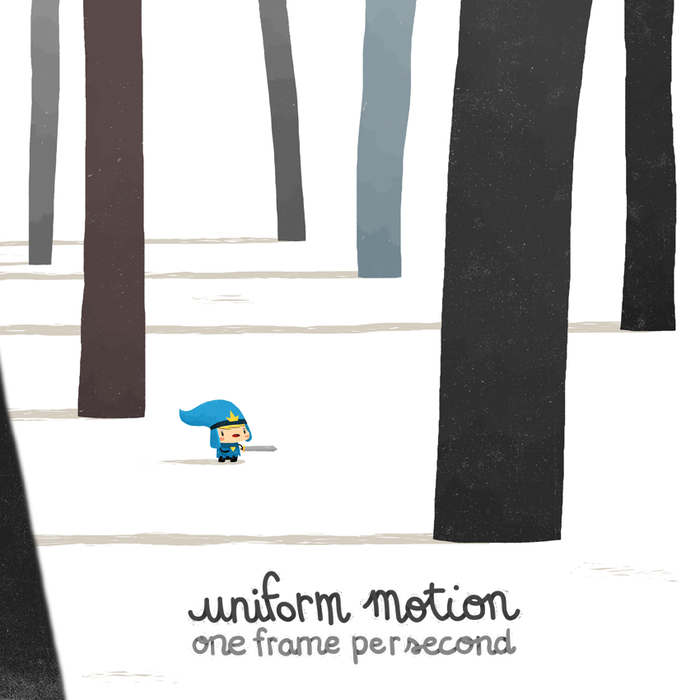 This is Uniform Motion’s third studio album. Recorded in a sound engineering school in Paris, mixed and mastered by the band, however, the production of this album is of little importance, more importantly :

One Frame Per Second is an adventure. The Story of Little Knight, starting off in life with the kind perils one would expect of a young knight. He gets attacked by a giant, his childhood sweetheart, the Princess, gets kidnapped and he must face his biggest fears in order to save her.

Our Hearts Have Been Misplaced In A Secret Location by Uniform Motion is licensed under a Attribution-Noncommercial-Share Alike 3.0 United States License.
Based on a work at http://uniformmotion.bandcamp.com/album/one-frame-per-second-2011