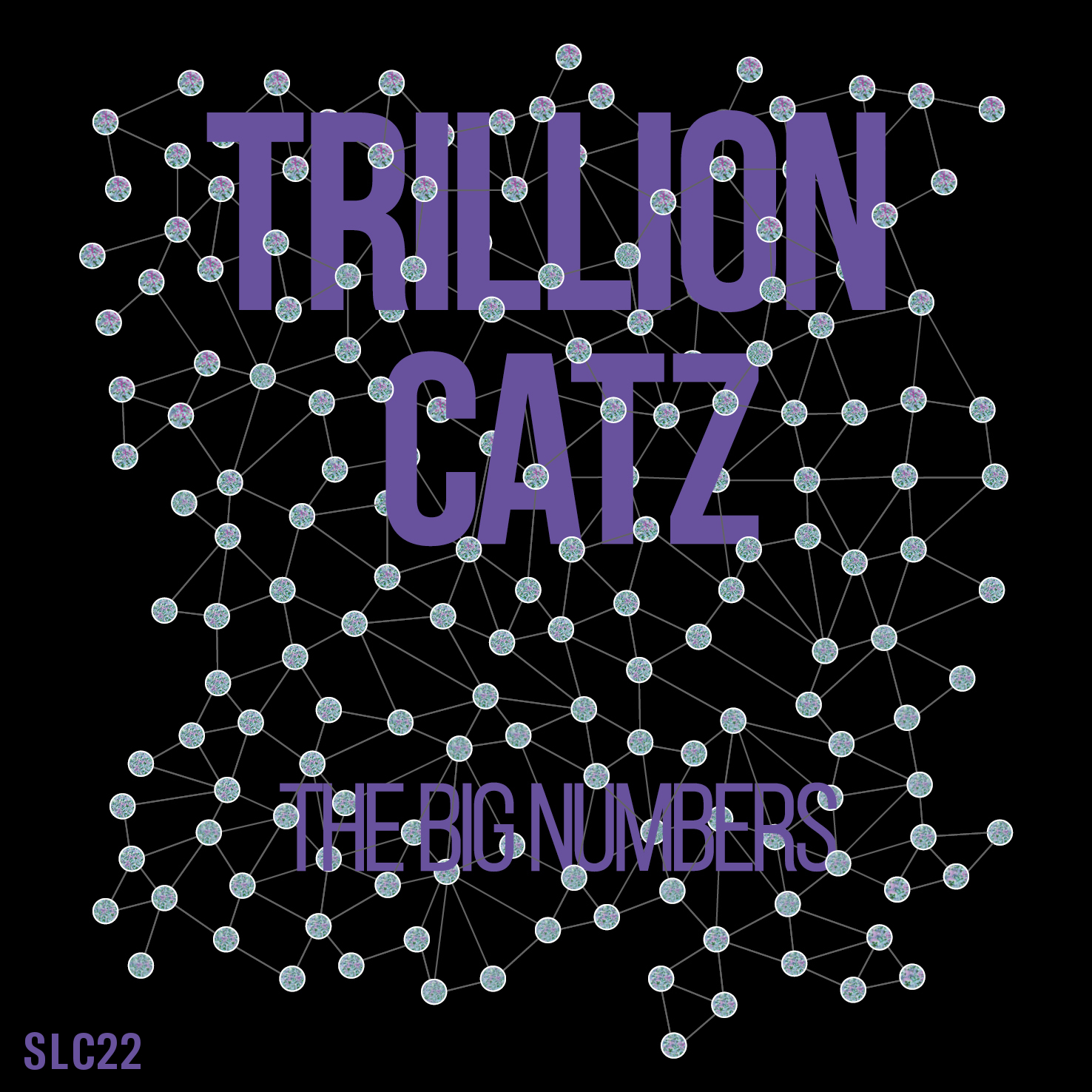 Trillion catz are an german rock electronic band from east Berlin, formed in 2015. The band consists of Michael Nordhagen ( lead composer, piano, keyboardist), Günter Neumann (bass). The band moves like as (electronic, downtempo, brokenbeat, idm, kraut )Trillion catz’ debut mini album “The Big Numbers” released in 2016 on Spanish free label in Barcelona “Soisloscerdos Netlabel”. The band gave a few gigs in Berlin's clubs in support of the first his release’2016. The song “fioletovaya tape” from TBN - CD was used on CANAL+ DISCOVERY film “Andrzej Bargiel - Śnieżna Pantera”. [prod. Polska, 2016, Discovery Networks.] credits released September 2, 2016 The Big Numbers In probability theory, the law of large numbers (LLN) is a theorem that describes the result of performing the same experiment a large number of times. According to the law, the average of the results obtained from a large number of trials should be close to the expected value, and will tend to become closer as more trials are performed. Music theory has no axiomatic foundation in modern mathematics yet the basis of musical sound can be described mathematically (in acoustics) and exhibits "a remarkable array of number properties". Elements of music such as its form, rhythm and metre, the pitches of its notes and the tempo of its pulse can be related to the measurement of time and frequency, offering ready analogies in geometry. Ⓟ Trillion records Ⓟ Pocket Records Ⓟ soisloscerdos label/Barcelona © COPYRIGHT 2016 TRILLION CATZ. ALL RIGHTS RESERVED.