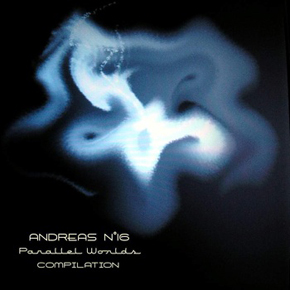 Compilation produced by Fraction Studio (France). All rights reserved. Cover by M.Nomized. Thanx to M.Nomized for photos 'Tv Shots'. Download full compilation here: http://fractionstudiocompilation.bandcamp.com/album/andreas-n-16-parallel-worlds-compilation-fraction-2013 P.2013 FRACTION STUDIO (France). credits released 01 August 2013 Called parallel universe, parallel world or a separate world of ours has its own dimensions of space and time. It can be a universe created by hypothetical physical phenomena, or in works of fiction by an arbitrary change of an event. According to the works of fiction, these universes are described for themselves or making them interact with our universe, the principal for us.