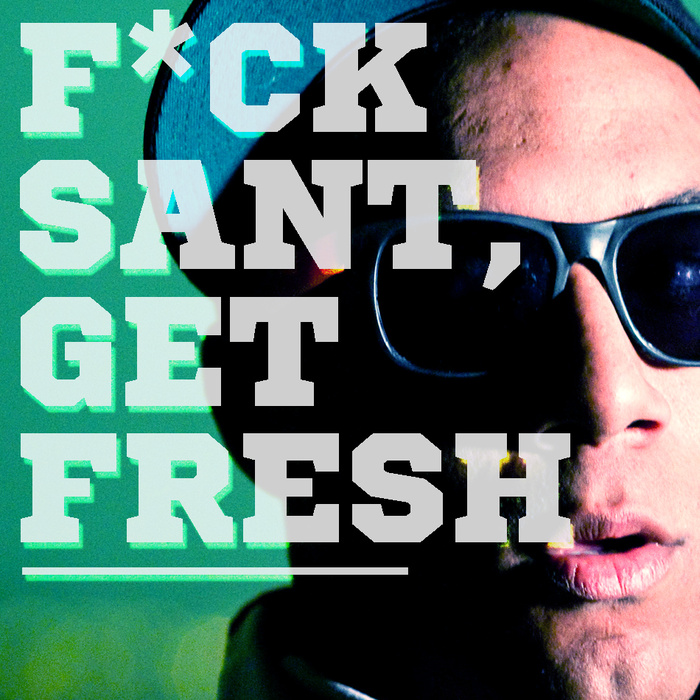 Toussaint Morrison is a hopeless romantic and a super-villain. Sadly, in a world where definitive genres are ever-shrinking, Morrison still hasn’t been invited to any of the parties (which is where the super-villain part comes in). Abandoning a decade of front man’ing for live bands The Blend and Lazlo Supreme, Morrison joined forces with the evil Dr. Wylie, producer and confidant. The collaboration between the two has already generated this past year’s #1 Album on RapReviews.com’s Top Ten Albums of 2011, and looks to establish a national tour while depleting the monthly limit of free downloads from their bandcamp site. The 3-time national slam poet has not only paid his dues, he’s insisting on paying more than his tab; sampling an unconventional ensemble of sounds from Feist to Chicago to Weezer and on. Relaying tales of relationships doomed by bar-close, requited love thru emasculating reconciliation, and a run-in with a 2nd grader at a café over coffee & chemotherapy; the adventures of Toussaint Morrison Is Not My Boyfriend could warm even the hearts of the most cynical (Ann Coulture and winter in Minneapolis included). Funded by friends, family, and perfect strangers via Kickstarter, this album is the 1st in a series of 3 (consider it the first piece of the triforce). 17 stories/tracks/titles long, "Toussaint Morrison Is Not My Boyfriend" is the largest piece of literary work he has ever laid to sound. Also, as a rule of warning, when Toussaint isn’t crooning to women on campus or freestyling in character as Luke Cage, he’s busy concocting bonus tracks to follow an album such as the one before you, somewhat like low blows after the bell.

Kid Fresh All Night by Toussaint Morrison is licensed under a Attribution-NonCommercial 3.0 International License.
For more permissions:
contact artist