The Drop (Thomas The Search Engine Version) by Tickle 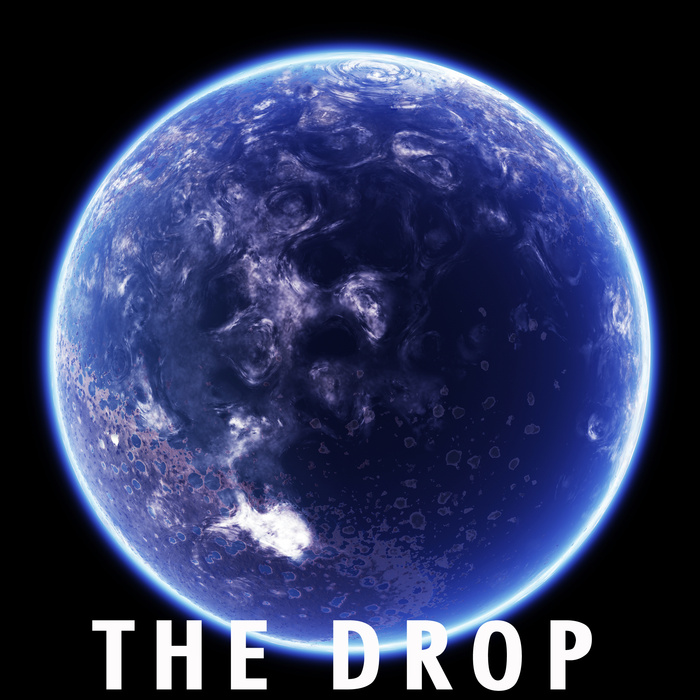 » LOG IN TO TAG
Released:April 10th, 2014
GENRES:
Length:00:15:02
Label:Black Lantern Music
In many ways, The Drop is the key release from Black Lantern artist Tickle. It began as a performance poem, and has played a key thematic role in the 2010 Edinburgh Fringe show TwentyTentacle, written and performed by Tickle along with founding Black Lantern artists Harlequinade and Texture, as the Chemical Poets. Later, it was a track on the Ill Papa Giraffe album, which he made with producer Konnsky.

All the while, The Drop has been one of the central documents of the Black Lantern aesthetic - an unflinching look at the consequences of unchecked, mismanaged and corrupt capitalism. A clear-eyed analysis of the consequences of ignoring ecological catastrophe. A dire warning, an awful prophecy, that in the five or six years since it was written, has become more and more relevant, closer and closer to the truth.

For our 97th release, we present four different interpretations of The Drop by four key BLM producers and friends of the label - from regular Tickle collaborator Thomas The Search Engine, to good pals Brad Manners and Dalai Dahmer, to BLM Director Asthmatic Astronaut and Sileni beatsmith Gung-Who. Each provides a different take on this aocalyptic political anthem. It's a message, a warning. An anthem for those who dare to resist the drop, who dream of preventing it.

For those who want to see the Earth as one blue pearl in a vast ocean of darkness. For those who see humanity not as a rabble of infinite division but as one people, disunited but craving unity. For those idealists and utopians who are deceived; for those cynics who have lost faith but secretly want to believe... there is only...

Yeah we've all got problems maybe natures mental health is fucked?
See every single tiny fragment of her precious wealth is plucked
To ponder long upon the future, what'll happen when its gone?
The Drop
The Drop'll hit and topple everything down we've never been down
To erase craze many, many ways anybody else at the end of days blaze j's?
Glaze when I’m in a haze my phrase sprays venom and it says
She's cast us up in self disgust, to help her self destruct
She's passed the buck, and through a Gaia suicide
And squandered on and on we never stop
Is what I’m calling The Drop needed a name
After The Drop and all the falling, life won't be the same
Cast and plot can't continue without scenery and stage
And we're pretty shit at dialogue, failure to engage
In gauging have we reached and passed
The point of no return, with no concern?
Have we peaked? Has half the oil been wholly burned?
They say to me to wait and see cos their on top of it
I smell a proper crock of shit, it's blatantly the opposite
So low earth goddess only knows endeavouring now
Are you ready for the drop? What? Ready or not
I’m saying everybody stop rock steady in shock
Your gonna go mad grab whatever you've got
A gun and running for the hills chop sever the knot
And it’s a knot that’s Gordian I’m ordering this audience
To draw your swords and saw the cord
Before the end of all there is or Drop....

The Drop will fuck with the seasons
Winter’s hot but should have been freezing
Got to get a stop cut chopped up trees
And where are the bees? And what is the reason
No joke when you’re choking, sneezing
Plus dust in your throat you’re wheezing
Try telling folk but they won’t believe
Us thus, won’t be pleasing

Vocals written and performed by Tickle

For more information on The Drop and what you can do to mitigate the worst effects of it check out these websites:

The Drop (Thomas The Search Engine Version) by Tickle is licensed under a Attribution-Noncommercial-Share Alike 3.0 United States License.