How to Act by The Whines 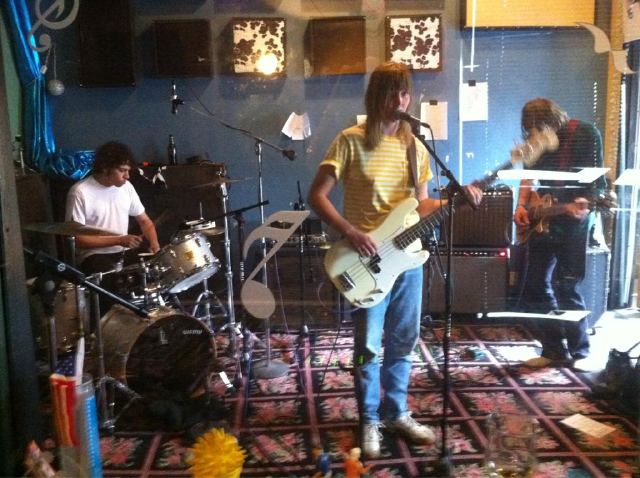 The Whines are a garage band from Portland Oregon with ties to Michigan and maybe also Alaska. The trio of Karianne (Vox/Bass) Jesse (guitar) and Bobby (drums) has released music on three great Portland-based labels (Gnar Tapes, Just For the Hell Of It, and Meds Records). The latter released their debut LP 'Hell To Play,' which was recorded in collaboration Rob & Rod from Eat Skull, and Kyle from Meth Teeth / Meercaz. With a new 7" ("Shootinhead" b/w "Straybird") on Mt St Mtn, The Whines stopped by WFMU on May 22nd during their 1st North/East Coast tour

How to Act by The Whines is licensed under a Attribution-Noncommercial-No Derivative Works 3.0 United States License.
For more permissions:
contact artist