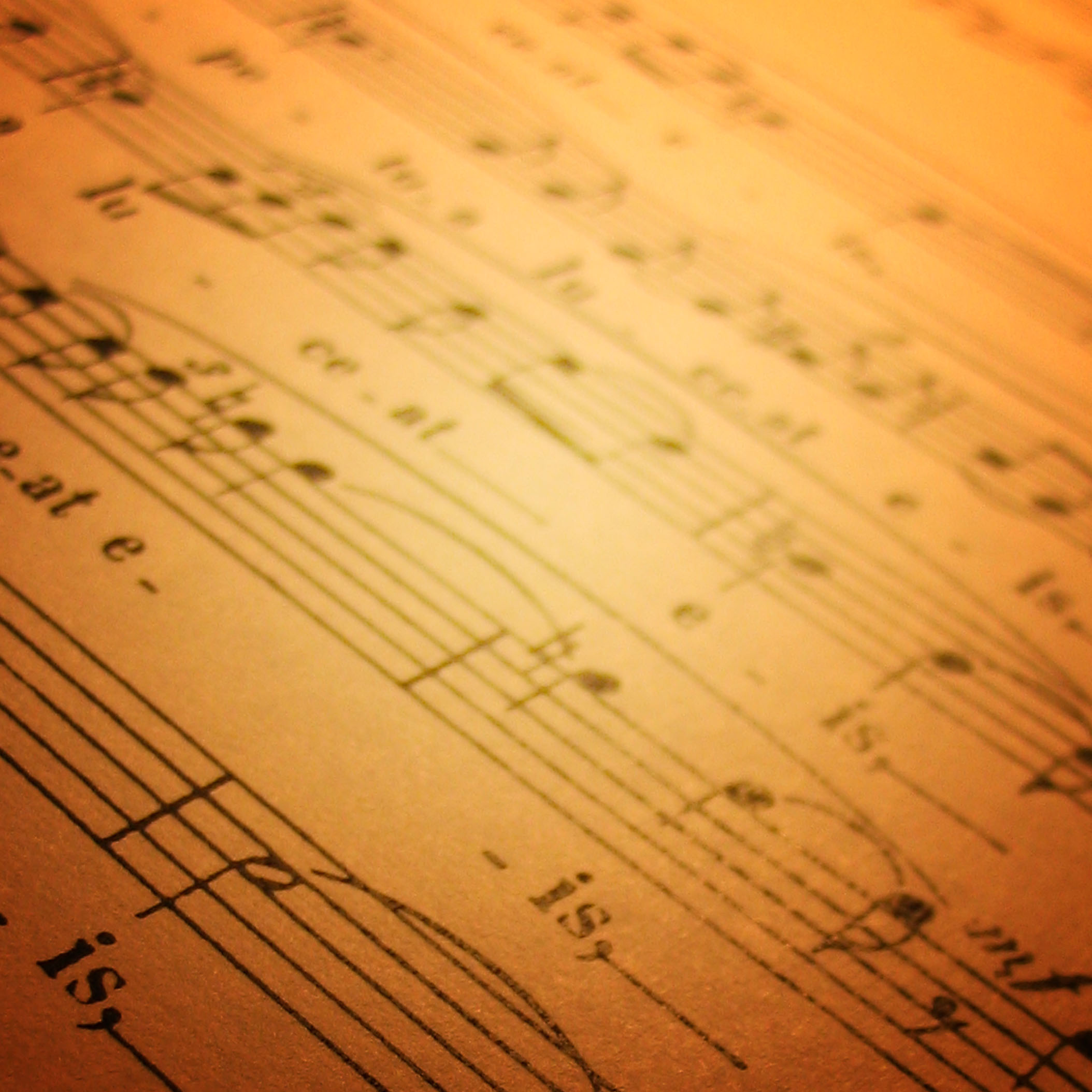 Old meets new in Renaissance Influences, a series of annual recitals featuring a twentieth century composer alongside an acknowledged influence from the past.

Reacting to the stylistic excesses of his more famous contemporaries Puccini and Mascagni, Ildebrando Pizzetti was naturally drawn to Gregorian chant and the polyphony of the great Italian masters. His Messa di Requiem (1922) is one of the great masterpieces of modern unaccompanied choral music, perfectly setting the despair and hope of the Catholic Mass of the Dead. Inspired as he was by the golden era of Italian music, The Tudor Consort will perform Pizzetti’s great work alongside Palestrina’s Missa Sicut lilium inter spinas, presented here for only the second time in New Zealand.