You came this way: Home > Spettro Rec > The Sun Through A Telescope > I Die Smiling > The Bitten


The Bitten by The Sun Through A Telescope 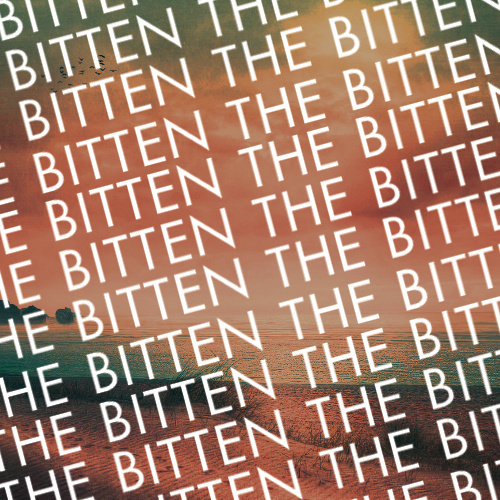 I DIE SMILING is the fourth release from THE SUN THROUGH A TELESCOPE. It is a full-length release, the first for TSTAT. It is primarily a home recording (with the exception of live drums and re-amped guitars recorded by TOPON DAS at APARTMENT 2 STUDIOS) - written, recorded and mixed by LEE NEUTRON aka the sole proprietor of all things TSTAT (aka the person writing this bio). It will be released in three formats: Digital Download available via BANDCAMP, Digipack CD available via HANDSHAKE INC., and cassette available via DWYER RECORDS.

As with previous releases from TSTAT, a wide range of musical styles are featured. Many different elements of "heavy" music are explored, including Black Metal, Doom Metal, Grindcore, Sludge and Drone/Doom. Other musical aspects to be found include Ambient, Psychedelic, Post-Rock and Drone/Drift. The title I DIE SMILING is ambiguous by design (as are most things TSTAT-related) but could possibly refer to a feeling of morbid self-satisfaction. Sure, that sounds good.

The Bitten by The Sun Through A Telescope is licensed under a Creative Commons Attribution-NonCommercial-NoDerivatives 4.0 License.
For more permissions:
contact artist