You came this way: Home > Curator: WFMU > The Split Squad 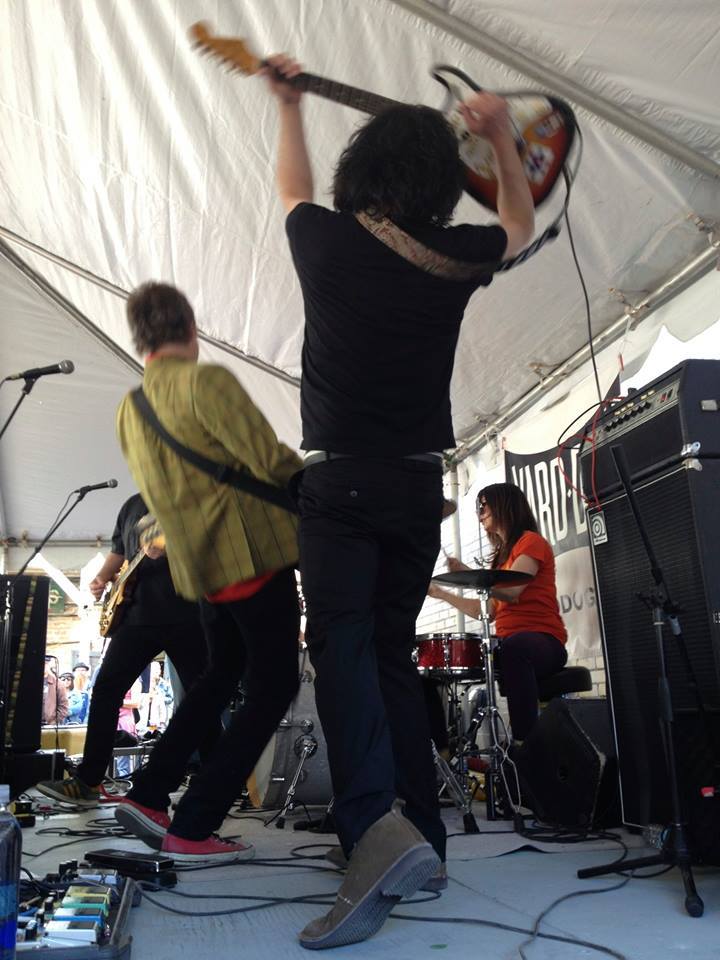 The Split Squad began to take shape in 2011, when Keith Streng of the Fleshtones and Michael Giblin of the Parallax Project (and previously of early '90s power-poppers Cherry Twister) started talking about recording some songs together. The band grew to include friends and past bandmates, including Clem Burke (Blondie), Eddie Muñoz (the Plimsouls), and Fenway Park organist Josh Kantor, who also plays with the Baseball Project and Jim's Big Ego. 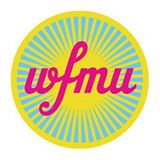