winter smoke by The Owl 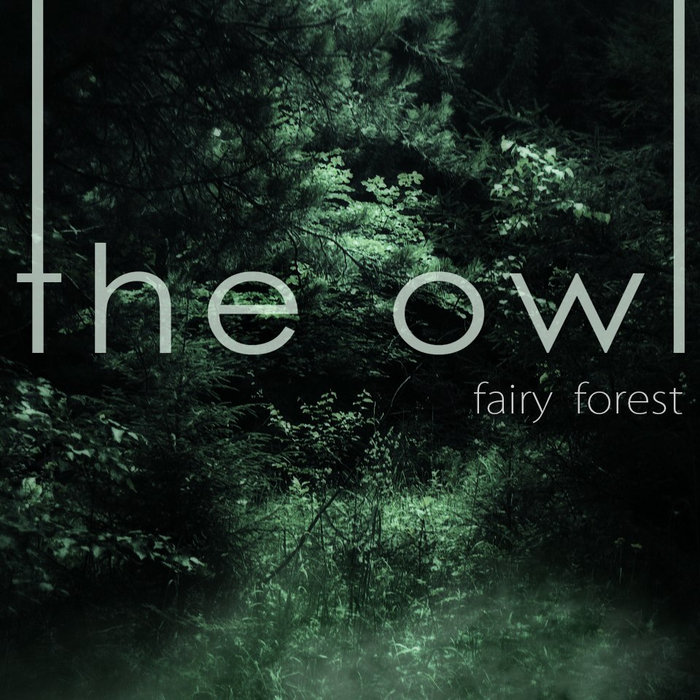 The Owl is the musical project by composer and musician Daria Shakhova. This music played the piano, and wrapped in the sound of a string quartet. Each composition is a musical picture that describes the feelings, the beauty of nature and darkness, light and magic. In 2014 she released her first album "fairy forest", which tells about a man lost in a dark and gloomy forest of his subconscious. On his way he meets an old owl - owner of the forest, who becomes his guide. Only by overcoming the fear and despair, realizing itself, and becoming one piece with the natural world, he finds a way to the light.

winter smoke by The Owl is licensed under a Creative Commons Attribution-NonCommercial-NoDerivatives 4.0 License.
For more permissions:
contact artist