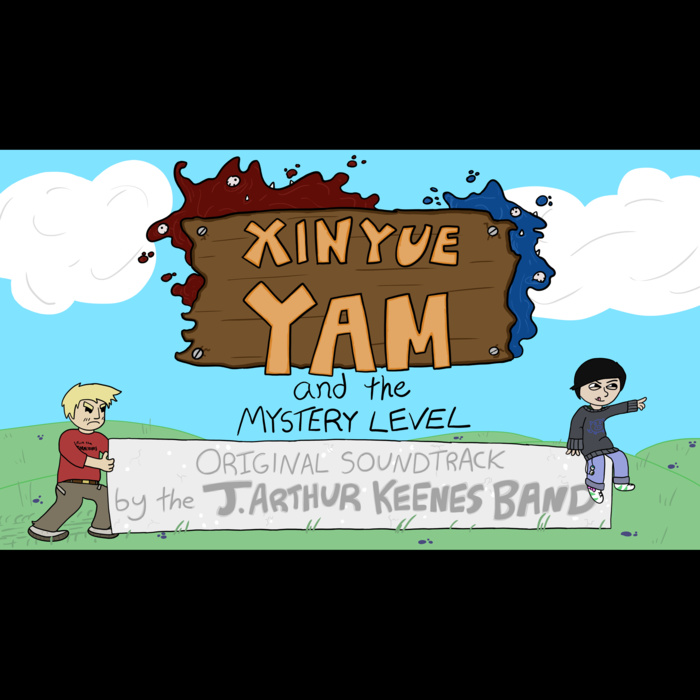 Here we have the original soundtrack to an independently produced animated film, titled Xinyue Yam and the Mystery Level. Animated by one Edward L. Wittlif, Xinyue is a story of a young girl who attempts to open a magically sealed door found in the realm of her dreams. The story involves video games, adolescent humor, and a funeral...watch for yourself, if you like.

A huge part of this animated short is the terribly evocative music - 8-bit inflected recordings that instantly bring to mind the grey SNES cartridges of my bygone youth. This collection of songs, with its sawtooth leads and occasional strummed string instruments, sways toward the island tropical at times. "Videogame Theme" is a triumphant highpoint.

Videogame Theme by The J. Arthur Keenes Band is licensed under a Attribution-NoDerivatives 3.0 International License.