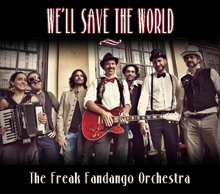 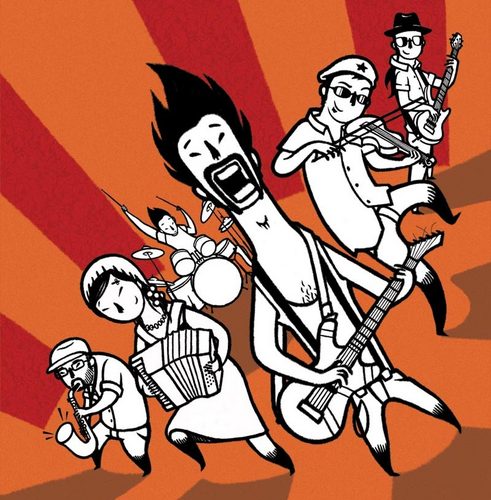 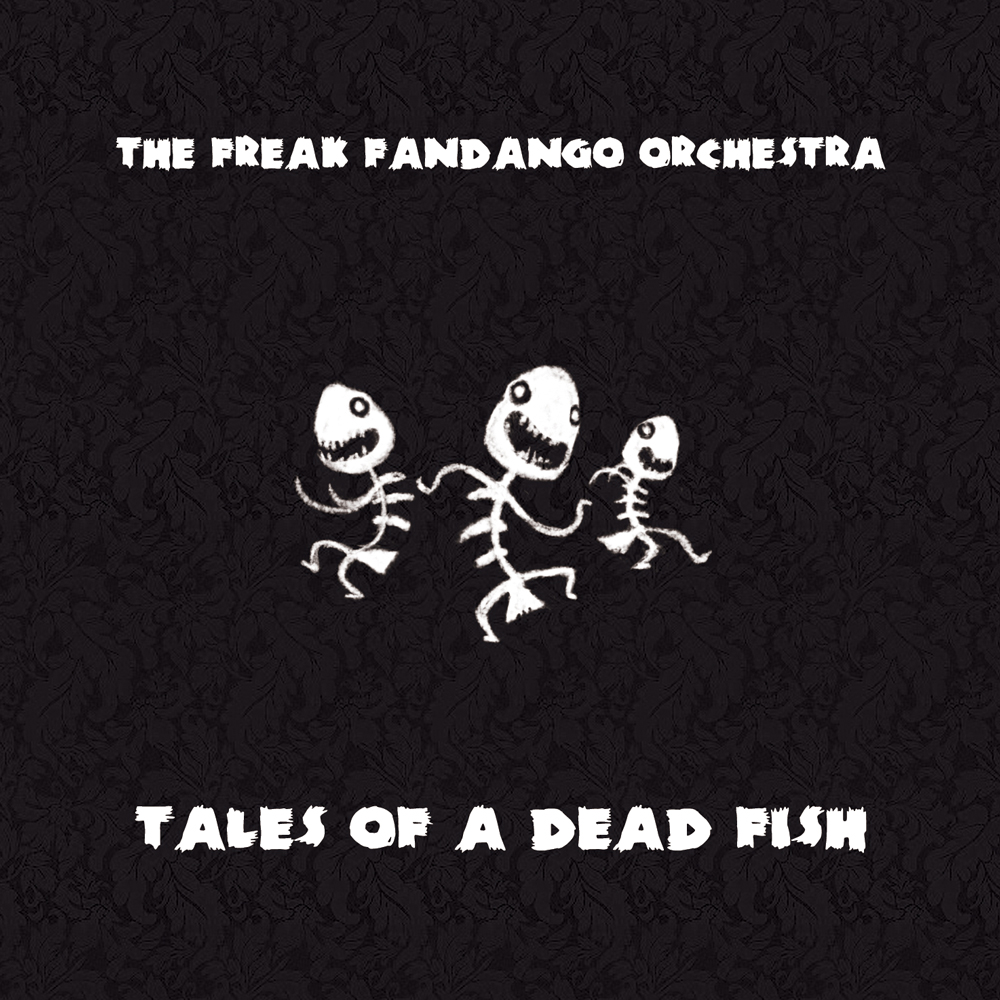 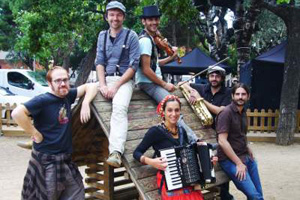 Help us now with our NEW ALBUM

The Freak Fandango Orchestra is a multi-ethnic band from Barcelona (Spain). The band exists since 2006 and is performing live since 2007. You can see them a lot around Barcelona but they also play at international venues, like for example at the New York Gypsy Festival 2011.

Their music is a explosive mixture of folk, polka, gypsy music from the Balkans and punk-rock. The band is composed by musicians with lots of different instruments (guitar, bass, drums, violin, saxophone, trumpet, accordion and percussion). They are influenced by artists like "Emir Kusturica And The No Smoking Orchestra", "Goran Bregović" and "Gogol Bordello".

In 2009 they published their first EP "Love, Death And A Drunken Monkey" and their second EP "Tales Of A Dead Fish" in 2011. All their song our under Creative Commons License.

The Freak Fandango Orchestra has arrived to town, so move your ass, drink some beer, sing, dance, jump... and enjoy their punky-folky songs and crazy lyrics!!! 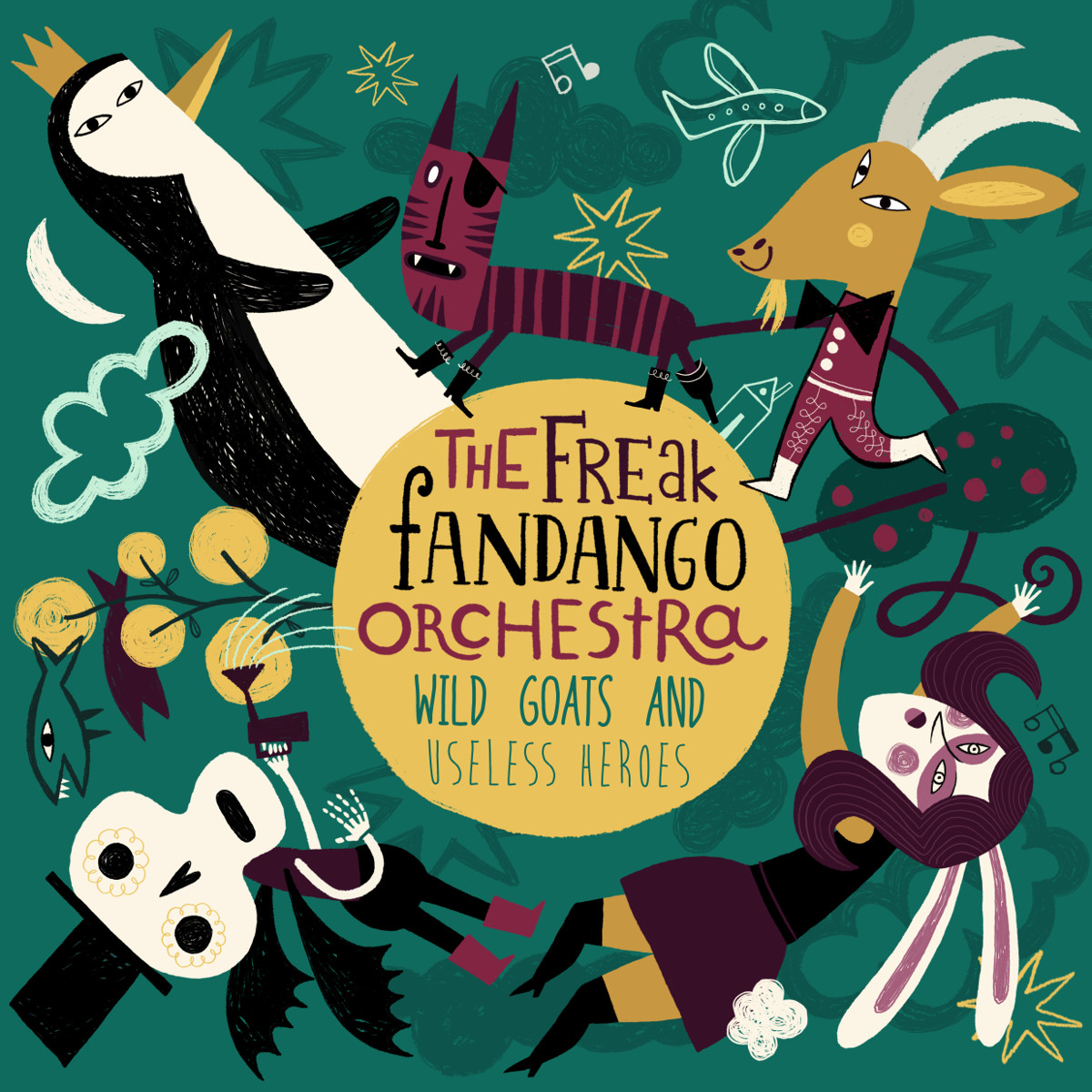 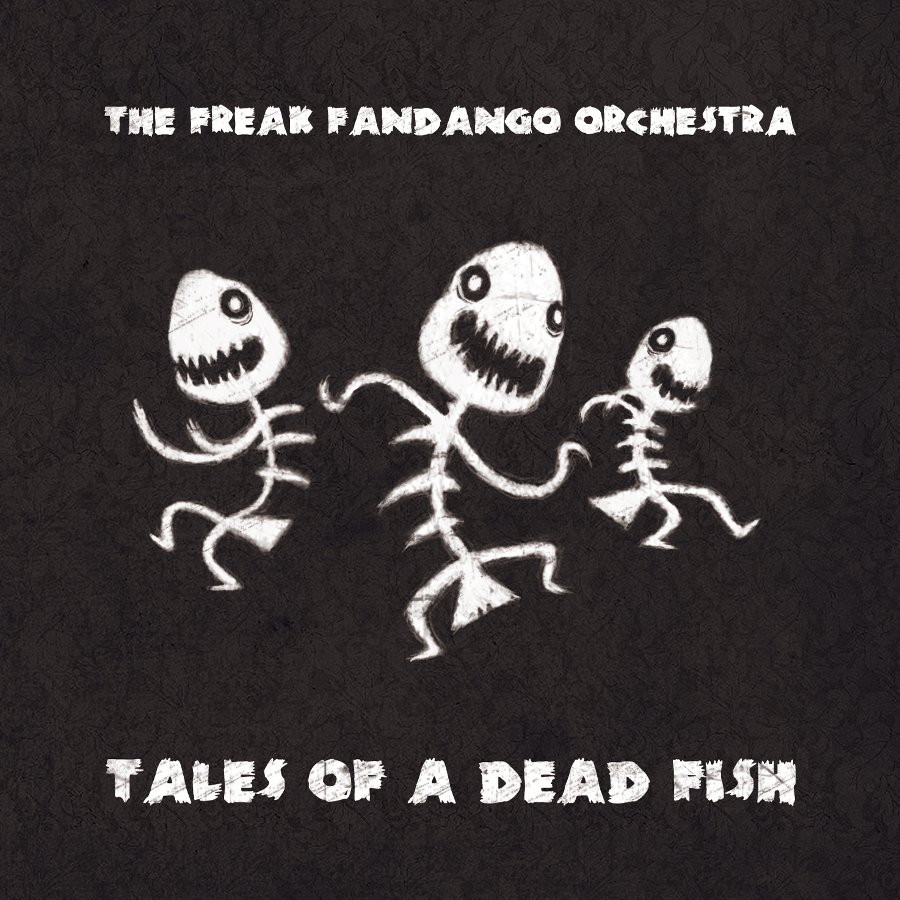 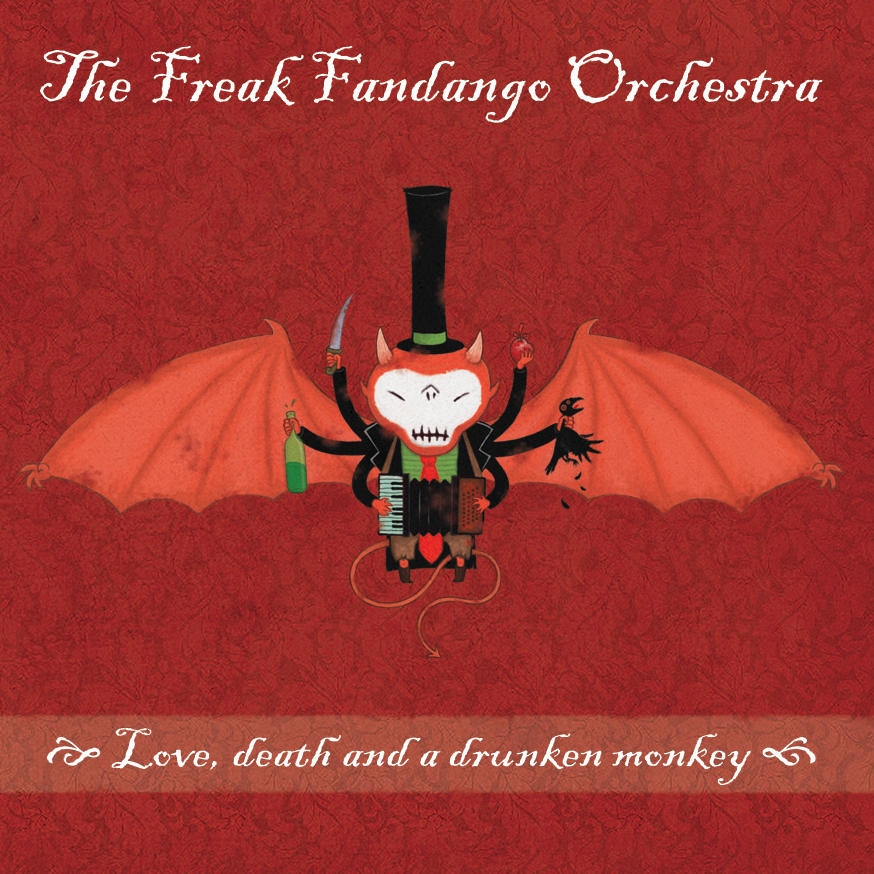