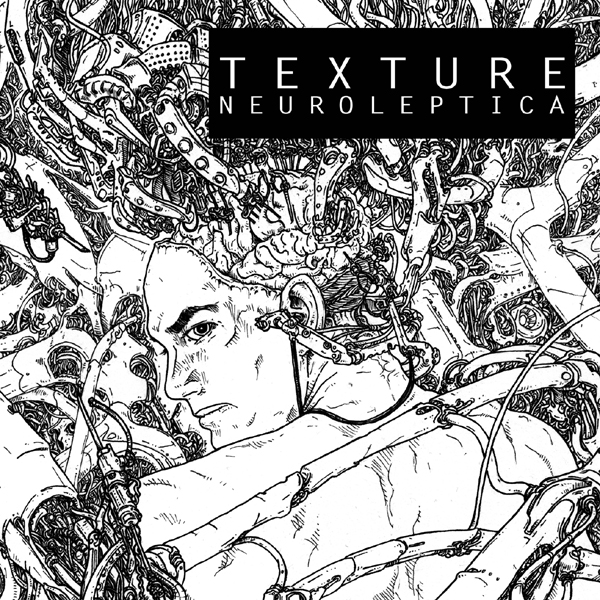 Collecting the 3 EPs released on Black Lantern Music between 2009 and 2011, featuring collaborations with Morphamish, Harlequinade, dustmotes, Monkeytribe and many more, plus exclusive remixes from Mild Maynyrd, Asthmatic Astronaut, I†† and THEFT // OBJECTIVE aka p.WRECKS.

All tracks exclusively remastered by Asthmatic Astronaut, except Hex mastered by Blackmass Plastics.

All tracks: lyrics by Texture. Production by the named artists. 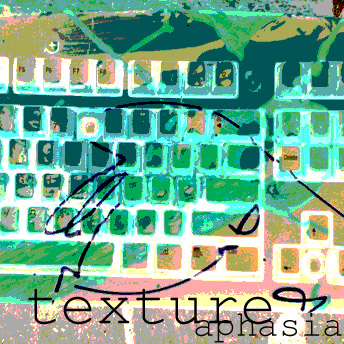 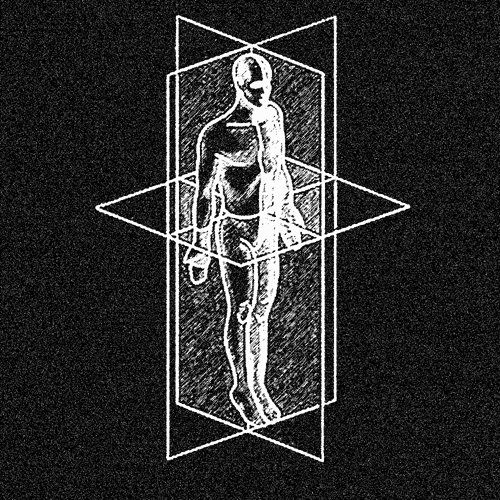 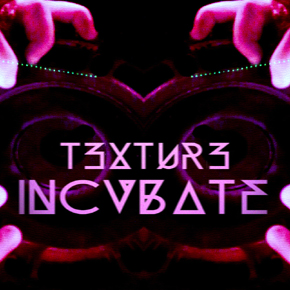 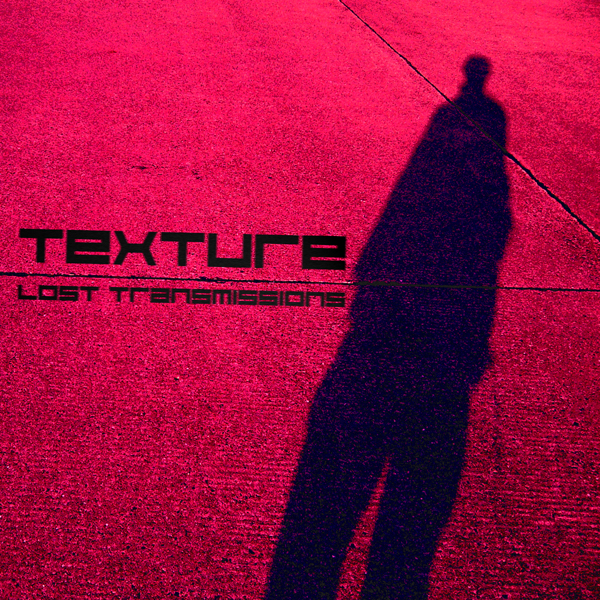 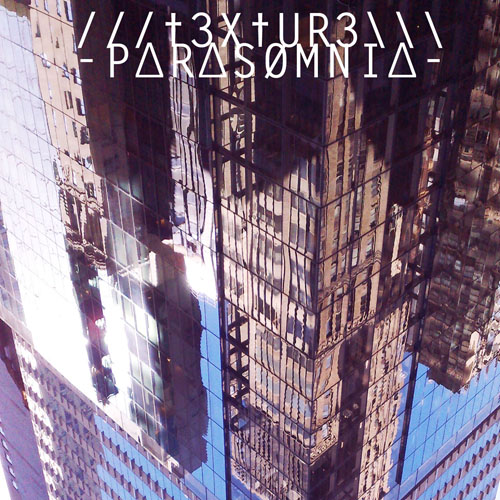 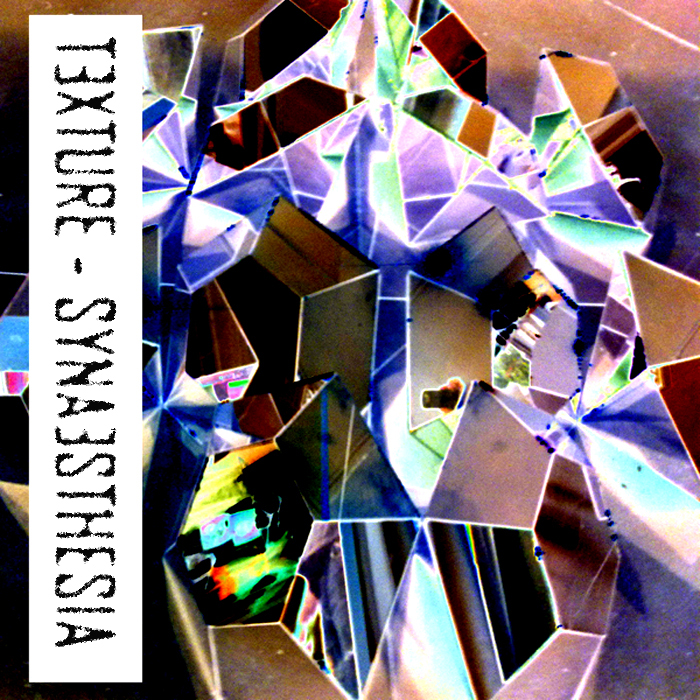 Neuroleptica by Texture is licensed under a Attribution-Noncommercial-Share Alike 3.0 United States License.

Texture Bandcamp
So far 2 comments about this album. Add your 10 cents!