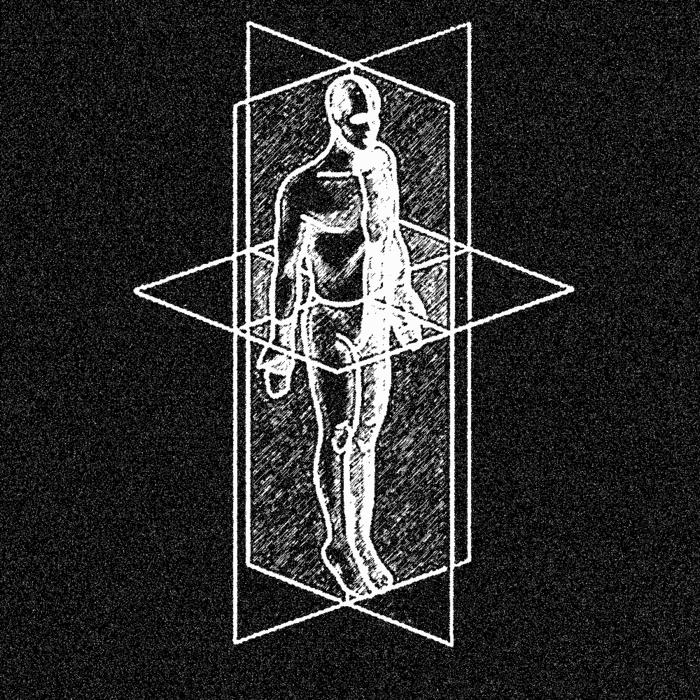 Three new experimental instrumental tracks from Texture. A taster for projects in progress, but yet to be revealed. CORONAL (1) A coronal plane (also known as the frontal plane) is any vertical plane that divides the body into ventral and dorsal (belly and back) sections. It is one of the three main planes of the body used to describe the location of body parts in relation to each other. (2) Coronal consonants are consonants articulated with the flexible front part of the tongue. Only the coronal consonants can be divided into apical (using the tip of the tongue), laminal (using the blade of the tongue), domed (with the tongue bunched up), or subapical (using the underside of the tongue), as well as a few rarer orientations, because only the front of the tongue has such dexterity. Coronals have another dimension, grooved, that is used to make sibilants in combination with the orientations above. (3) The outer atmosphere of a star. FLUX (1) A flow or flowing of a liquid. (2) The flowing in of the tide. (3) A continuing movement, especially in large numbers of things. (4) A substance that aids, induces, or otherwise actively participates in fusing or flowing (5) To melt or fuse. (6) To become fluid.

Croom by Texture is licensed under a Attribution-Noncommercial-Share Alike 3.0 United States License.