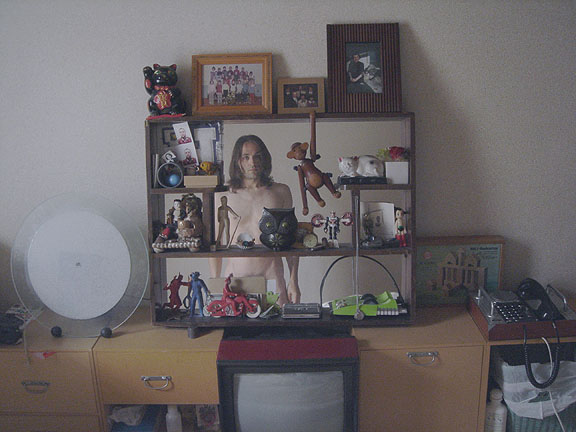 His audio projects have found release on a variety of record labels ranging from Mille Plateaux, to YMO founder Haruomi Hosono's Daisyworld Discs, to Bill Laswell's Subharmonic Records, to Universal Music Germany's Classical Division, and to the UK dance label Disorient, among others. Graphic design, photography, illustration, text and video also play a part in Thaemlitz' projects. His writings on music and culture have been published internationally in a number of books, academic journals and magazines. 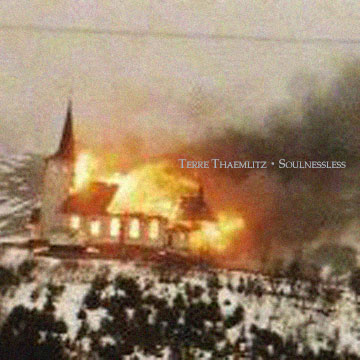 Fifteen Sounds of the War on the Poor, vol.1

Fifteen Sounds of the War on the Poor, vol.1