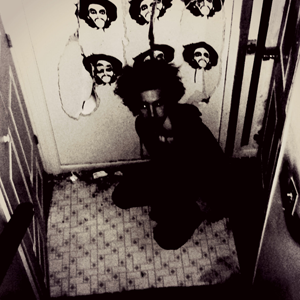 Tendon Levey was born to a household of "doom-obsessed eschatologists" in southern New Jersey where he lived out a cloistered religious upbringing deprived of access to media, education, and with limited opportunities to socialize. Having few rights to his name and no means to explore the world around him, his exploration was more or less confined to the fathoms of his own mind and his fascination for the occult took shape at an early age. Incited by frequent childhood episodes of sleep paralysis and lucid dreaming, he fully devoted his adolescence to achieving mastery over the sphere of sleep.

After coming of age and becoming socially independent he formed relations with members of a questionable underground occult fraternity who took a special interest in his background and helped bring his ideas before a wider audience. Convinced of his own understanding, Tendon continued without caution into a lifestyle which others found reckless and dangerous and quickly rose to notoriety within his local community for an association with numerous bizarre, inexplicable and occasionally criminal occurrences.

In the wake of twelve long and unforgettable months in their company, Tendon abandoned the fraternity and sought to dissociate from the occult lifestyle altogether, leaving many feeling surprised and betrayed by a lack of explanation. The transition proved difficult on him, as well. The events of 2007 had dealt noticeable damage to his sense of identity and he now struggled with viewing himself as a monster. Fearing that his experiences would prevent him from ever returning to a normal way of life, Tendon suffered a dramatic psychotic breakdown while attending a public Valentine's Day event and vanished from society without a trail. His sudden disappearance left many to assume the worst and rumors of his death diffused rapidly throughout the Mid-Atlantic.

Six years later, in the spring of 2014, Tendon re-emerged from an underground cellar in Lynchburg, Virginia, severely emaciated and coated from head to toe in a thick film of dirt, blood and dead cells resulting from prolonged self-neglect. His hair had grown long and disorderly, his yellow fingernails measured nearly three inches in length, his body was riddled with ailments and injuries numbering in the dozens and he would require months of light therapy to rehabilitate his eyes after years of living in darkness.

His vast musical discography of 70 albums was released to the public in January 2017 to commemorate the project's ten-year anniversary. The music was recorded over a period of four years (2007-2011) and provides a stark and harrowing look at the real reasons behind his disappearance from society and the details of what transpired within that dark and secluded cellar. The story is conveyed through Tendon's versatile and otherworldly voice which boasts a formidable five-octave range and a distinctive warble that has earned him the nickname "Goat Throat"—a name epitomizing the tragedy that is his legacy. 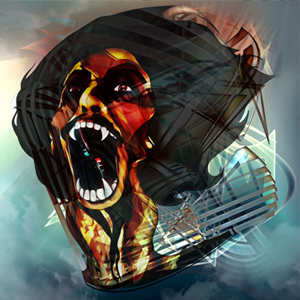 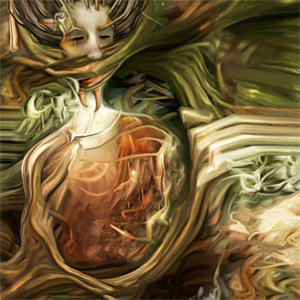 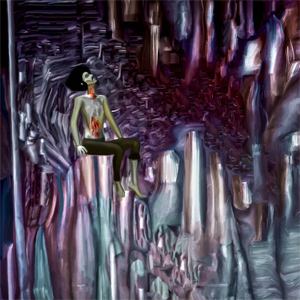 The Cloud On The Altar 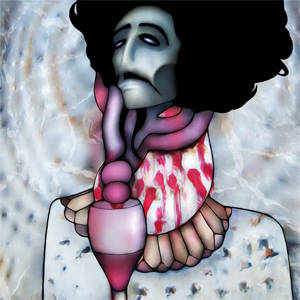 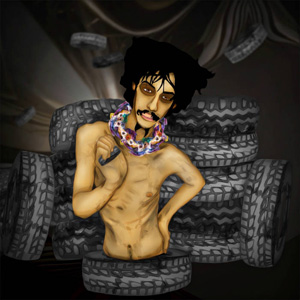 The Room Of Burglaryable Spirit

The Cloud On The Altar

The Room Of Burglaryable Spirit