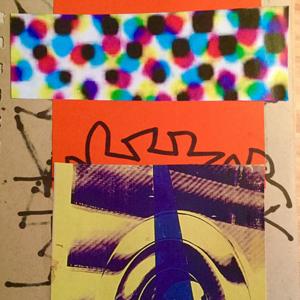 ...the songs emerge from in between the cracks with their intimately hushed/secretive vocal tones. The album touches on those deep, isolating, pensive states that come to the forefront when returning from sleep or conversely nodding off to slumber. -The Deli Magazine 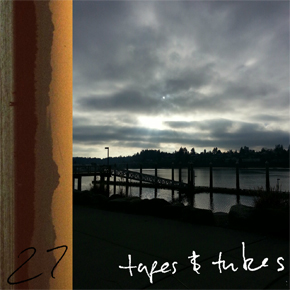 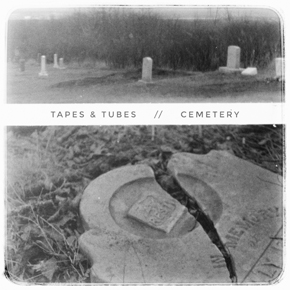 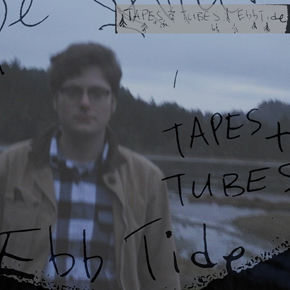 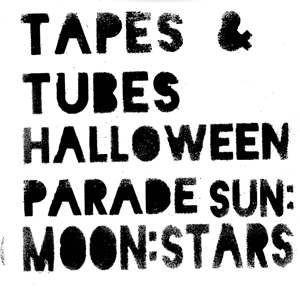 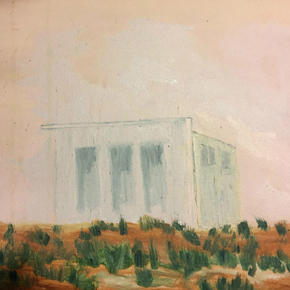