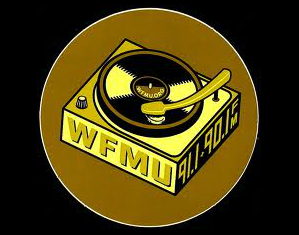 Carrying their keyboards and samplers, they performed a fantastic set on the radio. This set finds them at a place where their record "French Exit," has received acclaim from the electronic, hip hop and pop scenes.

Hear where they were, and the hints of things to come.

If You Want It

Daughter of a Cop

Lily and the Jack of Hearts

TV Girl Live on WFMU by TV Girl is licensed under a Creative Commons Attribution-NonCommercial-NoDerivatives 4.0 License.