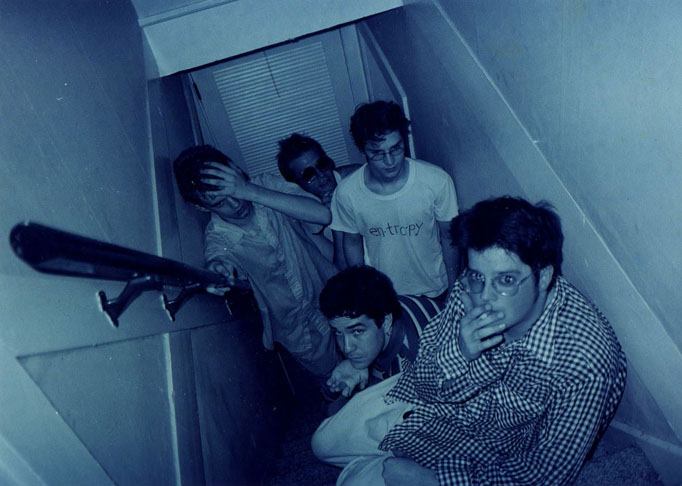 Late 1990s pussy-rock from Iowa City. They recorded one awesome album with Rob Bennett in 1999, Love Crimes, which was never released. Also, they recorded some weird cover songs and some fucked up improv pop. Here is all of their music for free.