part 2 by Suishou no Fune 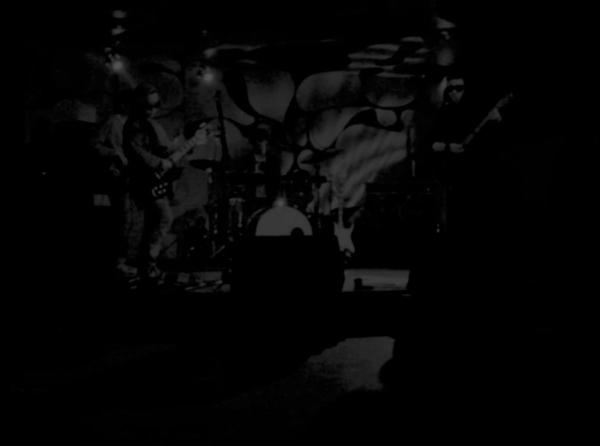 "Suishou no Fune expand on the brooding, lysergic atmospherics of their Holy Mountain debut, while Ikuro Takahashi weaves a mesmerizing web of polyrhythms in a single drum performance that marks his first return to the US since his late 90s appearance behind the traps for Fushitsusha." - R. Lim (2006)

part 2 by Suishou no Fune is licensed under a Attribution-Noncommercial-No Derivative Works 3.0 United States License.