You came this way: Home > Soundeyet > On A Steady Diet of Hash,… > Steve Gunn > Trouba 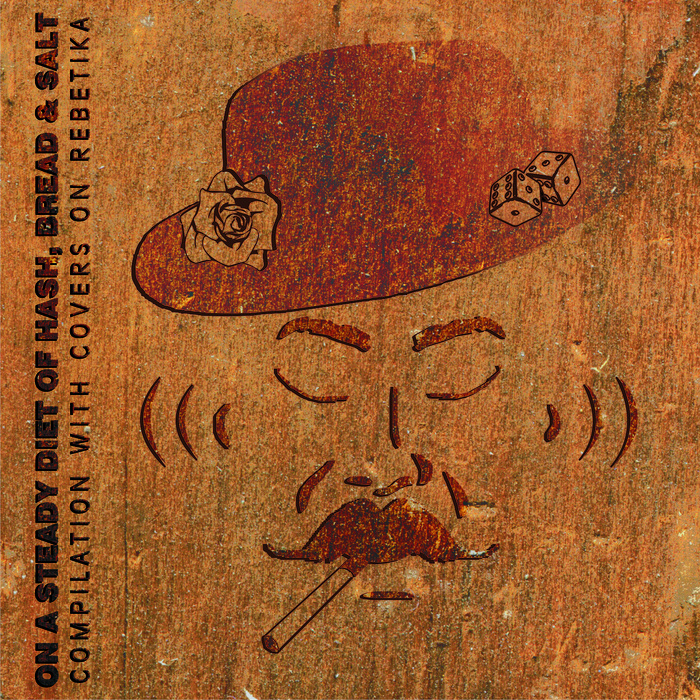 Rebetika, a truly underground music created at the beginning of the 20th century, was, in its preamble form, the music vehicle to express a culture bumbling under a constantly changing society – a culture based on drugs, haunted by poverty. Unfortunately, in its birth land Greece, Rebetika was transformed through the decades, became soft and gradually deteriorated to a stupid folklore music consumed by the neogreek unmusical masses and tourists alike.

For us, early 20s – late 30s Rebetika represents the rawest, purest and yet finest form of Greek folk music ever recorded. We regard this music as lyrically powerful, sentimentally resourceful and musically chaste as the blues.

Driven by our homage to it, this compilation tries to throw bridges between the dusty old roads of Rebetika and the shiny new twisty alleys, paved by the free form music pioneers of nowadays. As fanatic spectators we frequently hear the past couple of years, musicians from the scene declaring their love and respect for Rebetika and at the same time more and mor compilations with original tracks from 78rpm recordings comes to surface.

The interesting is growing. So we thought this is the right moment to invite musicians to delve into the roads of Rebetika and come up with a fresh, if not radical, reinterpretation of their own.

We sent three originals to each one and to our surprise, most people reacted positively and either picked one of the three songs to cover or preferred another one they believed more fitting. And even more surprisingly, the actual cover songs the musicians sent us back are of the best quality and wide variety we could hope for. From passionate heartfelt true-to-the-form takes, to completely improvised or fusion attempts to noise rock deconstructions, every contribution sounds vital and captivating. Our humble hope that you will download and enjoy this compilation as much as we did and our wildest dream is that this could set fire to new generations of fearless Rebetika explorers both in our land and abroad.