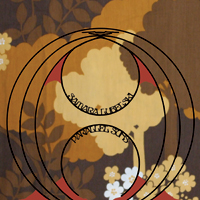 Like all of her albums on The Social Registry the recording is a bi-continental affair with Samara laying down the basics in Germany at with members of Metabolismus at their farm in the hills outside of Stuttgart, the Sumsilobatem Compound. There both Thilo Kuhn and Werner Nötzel helped produce some of the initial tracks. She then brought those recordings back to The Rare Book Room in Brooklyn where the other instruments were added and the finished tracks were mixed by Nicholas Vernhes. Once again this album sees a whole host of accomplished musicians lending their talent. Along with Thilo and Werner this includes P.G. Six, Moritz Finkbeiner, Hamish Kilgour, John Colpitts, Helen Rush, Dietmer Köhle, and Thomas Schätzl who brought in everything from guitars to clarinet and even a recorder to top it off. (-via the Social Registry) 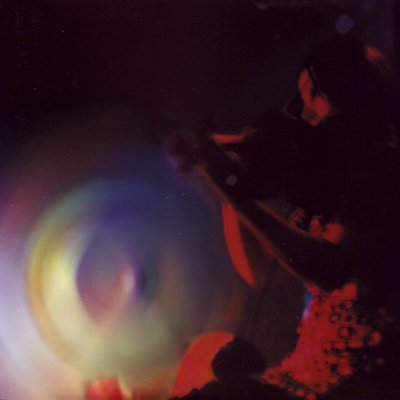 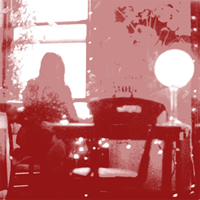 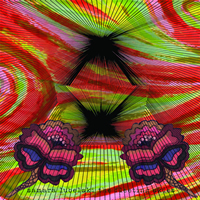 Parallel Suns by Samara Lubelski is licensed under a Attribution-NonCommercial-NoDerivatives (aka Music Sharing) 3.0 International License.

The Social Registry
So far 0 comments about this album. Add your 10 cents!