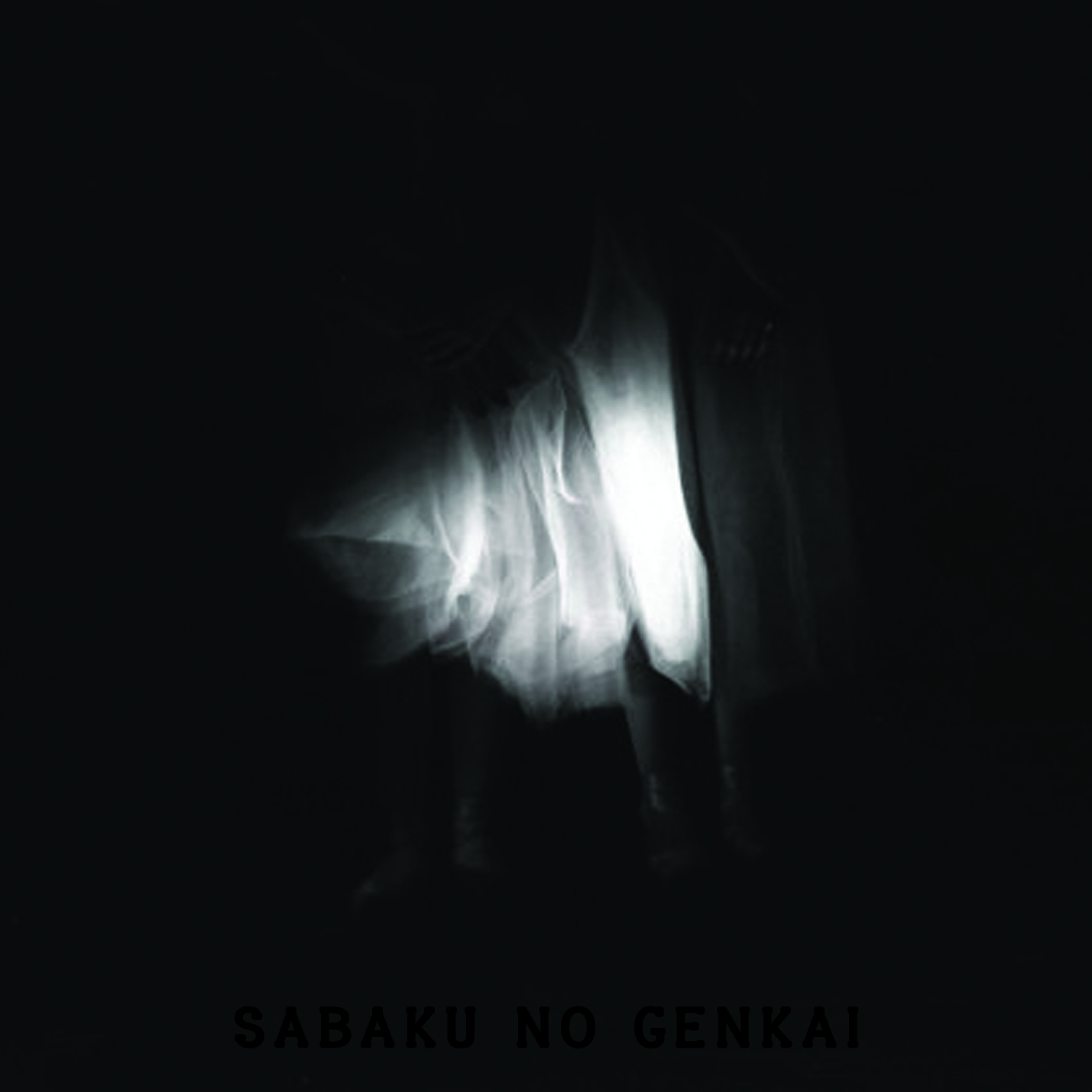 noise, heavy, japan, italian noise, drone, grind, italy, harsh noise, extreme electronica, japanese noise, industrial, See Less...
» LOG IN TO TAG
Released:2009
GENRES:
Length:01:15:37
Label:Spettro Rec
Sabaku no Genkai: the desert boundaries. Beyond which there is nothing to expect, if not the spectre of a future coming, oblivious of its persistent waiting. The desert as a washing of sounds, an empty, light yet suffocating magma, the work of a wind that brings the echoes of future conflicts, the Tartar ones against an immense void. Delivered by Salomè Lego Playset and Susanna Laterza, it uses the claustrophobic poetry of Kenji Siratori as if from the human genome nothing but the origin of an empty and fundamentally useless first-born could originate. Useless as the efforts of the many who tried to give their life in order to return to the mother in the purple blood of the iron and of the eternal comeback.