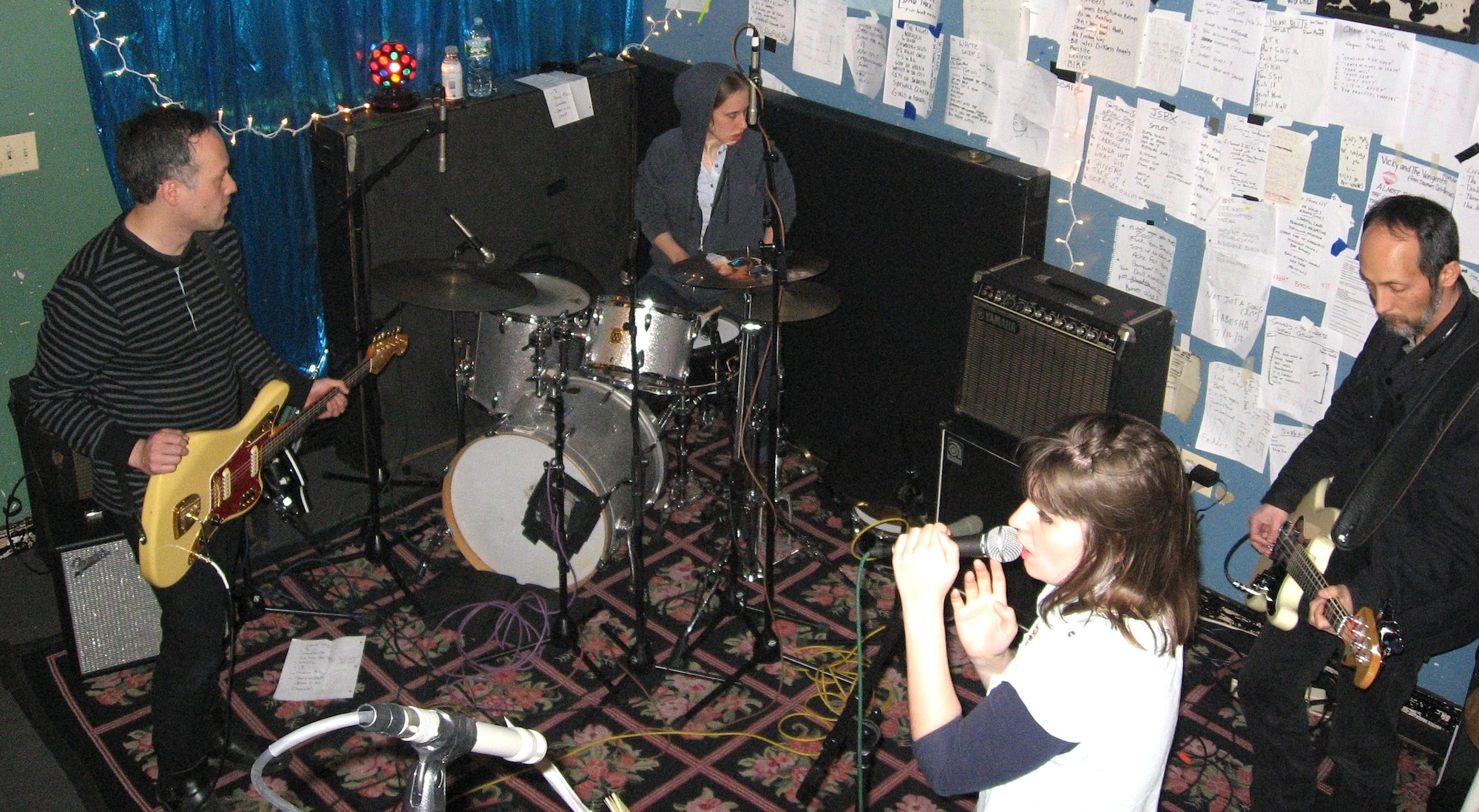 13 by Plumerai is licensed under a Attribution-NonCommercial-NoDerivatives (aka Music Sharing) 3.0 International License.