This Is NOT Gordon Lightfoot by Philippa Dowding and Allister Thompson 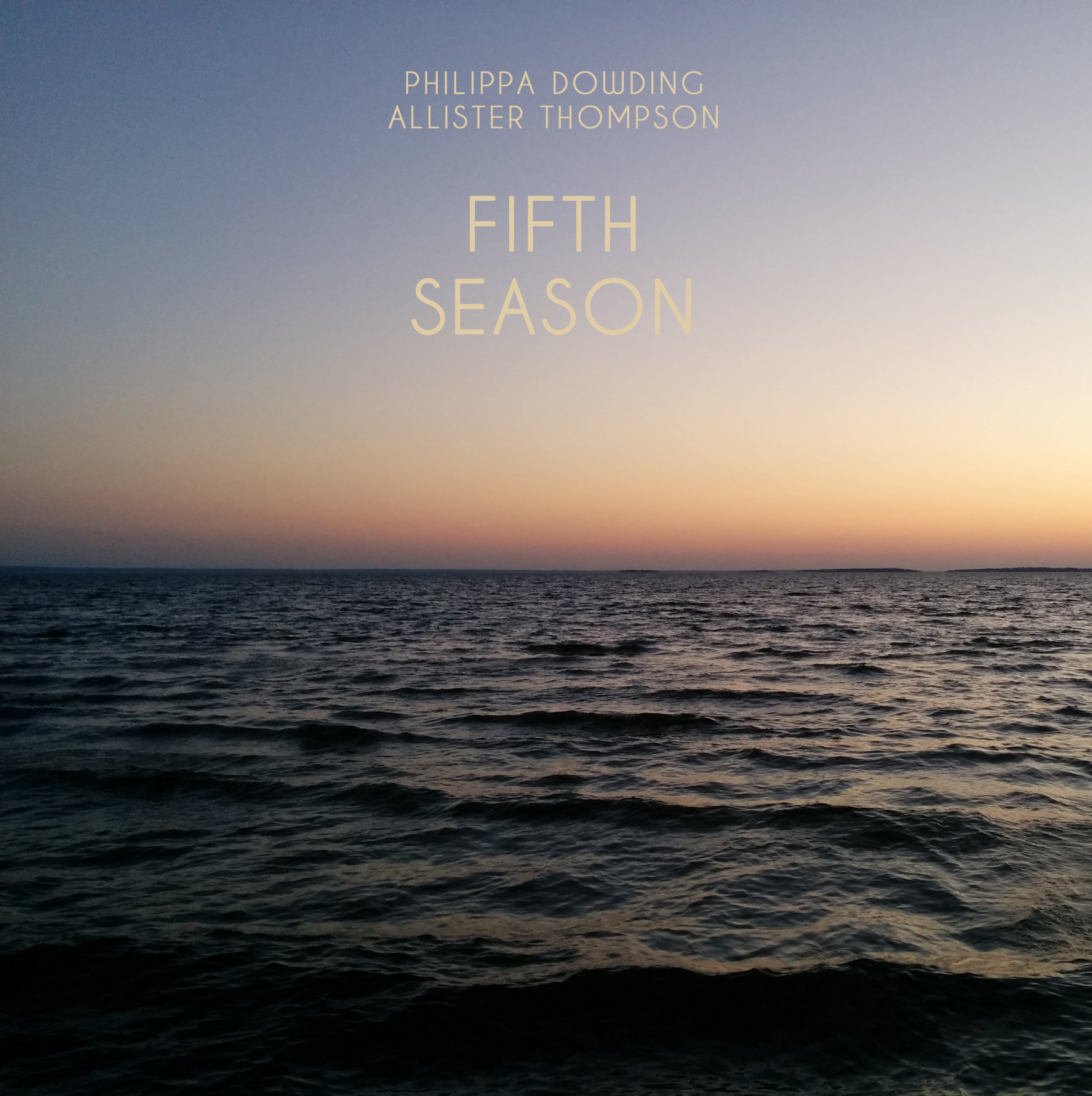 Fifth Season is a collaboration between two guitarists. Philippa Dowding is an acclaimed children's novelist (pdowding.com) and Allister Thompson has been her editor for over 10 years. He also records music as The Gateless Gate and Khan Tengri in the psychedelic, ambient and progressive genres.

This recording features six of Philippa's compositions on acoustic guitar, in the vein of Cockburn, Fahey and other sixties and seventies acoustic guitar greats, with electric guitar, keyboard and voice accompaniment by Allister. The final title track is an ambient adaptation of the music on the six previous tracks, with a David Gilmour-influenced guitar solo.

This Is NOT Gordon Lightfoot by Philippa Dowding and Allister Thompson is licensed under a Creative Commons Attribution-NonCommercial-NoDerivatives 4.0 License.