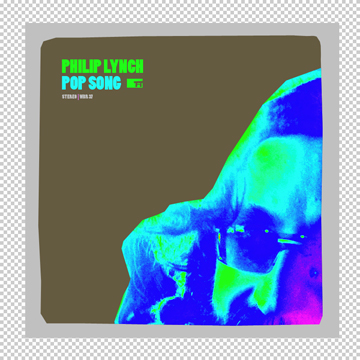 After silence, that which comes nearest to expressing the inexpressible is music. -- Aldous Huxley

We've got to watch the watchers even if we know they're watching us. The notion that we, the people, are being monitored, watched, inspected for our thoughts, ideas, beliefs even feelings is not a new one. It's a classic. As exemplified by George Orwell in 1984, and Aldous Huxley in Brave New World. Both books have affected me deeply as a citizen of a country that included the "right to privacy" as one of its guiding principals (Bill of Rights).

It might make sense that a society that is being monitored would naturally indulge in voyeuristic pleasures such as reality shows. When we are the judges who can call in and vote a performer off for whatever reason, we feel as though we are in control. So I wrote a song. You've got to do something.

In urban settings there are cameras everywhere. Every time you use your credit card, metro card, debit card, log on to the internet, even make a phone call it is possible for someone to know. Identity theft strikes fear in the hearts of some who have a lot to lose and even those with very little depending on what type of person you are. The idea that someone could steal your name, social security number, password, image, credit card number, whatever, is enough to make me want to disconnect from the whole mess entirely.

When I played this tune at the now defunct bar, Keenan's (204th & B'Way, RIP) a patron who had enjoyed a Dylan cover I played prior to playing "Pop Song" opined, "whoa, you're paranoid man!" Heh maybe a little. -- Philip Lynch