You came this way: Home > New Weird Australia > Paneye > Lost In A Dark Aquarium > I Cannot Describe My Happiness


I Cannot Describe My Happiness by Paneye 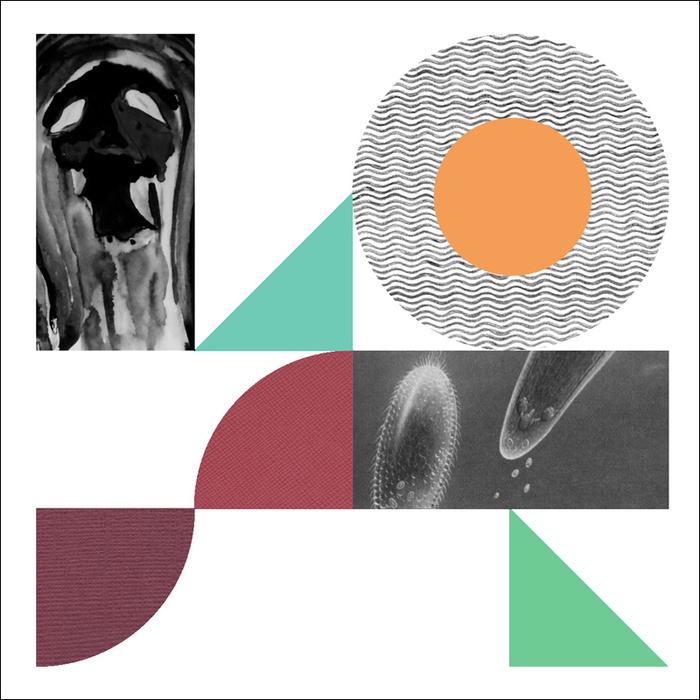 As PANEYE, Sydney artist Will Treffry has pulled off a rare feat in the last two years – producing three full-length, self-released solo albums and a further body of work under a collaborative project with Jasper Rice titled BRISTLES ON THE CARAPACE.

There are three elements however that work together to characterise this output as being a cut above your average bedroom producer: the sheer volume of material, the consistency of the quality and finally the clear originality that Treffry displays across all releases – all of which begs the question as to why Paneye isn’t a more recognisable name by now. His blend of psych-folk, ambient electronica, shoegaze and dream pop certainly echoes work by overseas contemporaries such as BEACH HOUSE, DUCKTAILS or BOARDS OF CANADA, although it is perhaps due to Treffry’s modest conviction in his recorded work – that it alone should represent him. Live performances under the Paneye name are uncommon, and there are scant few interviews or promotional material cluttered around him.

Whether this release, his fourth full-length (recorded in a Tokyo guesthouse in Nishi Nippori), will do anything to change that remains unclear – suffice to say Treffry’s notion that “Lost In A Dark Aquarium” consists of twenty-four “ambient ditties” of “just synths and (his) feminine moaning” underplays what is a unique and singular release from an emerging Australian talent.

I Cannot Describe My Happiness by Paneye is licensed under a Attribution-NonCommercial-NoDerivatives (aka Music Sharing) 3.0 International License.