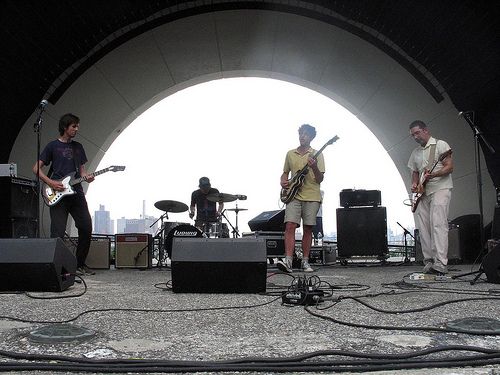 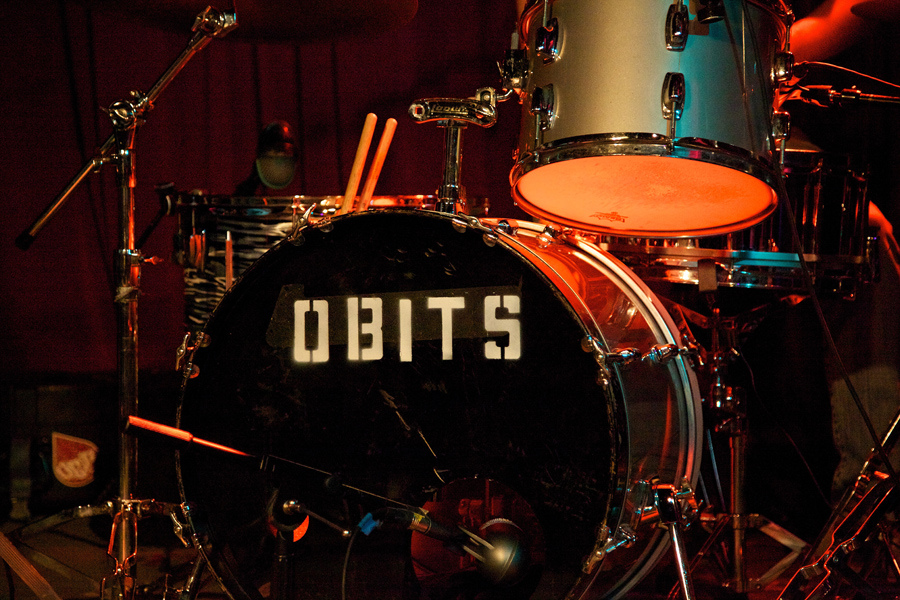 Obits are an American rock band formed in 2006 in Brooklyn, New York. The band members are veterans of other independent rock bands: Guitarist/vocalist Rick Froberg was previously a member of Pitchfork, Drive Like Jehu, and Hot Snakes, and guitarist Sohrab Habibion was a member of Edsel. The band has released three albums, I Blame You (2009), Moody, Standard and Poor (2011) and Bed & Bugs (2013). (via Wikipedia)