You came this way: Home > RRRecords > Nisi Period > Soon the Love Balloon Wil… > Treat Her Like a Sailor 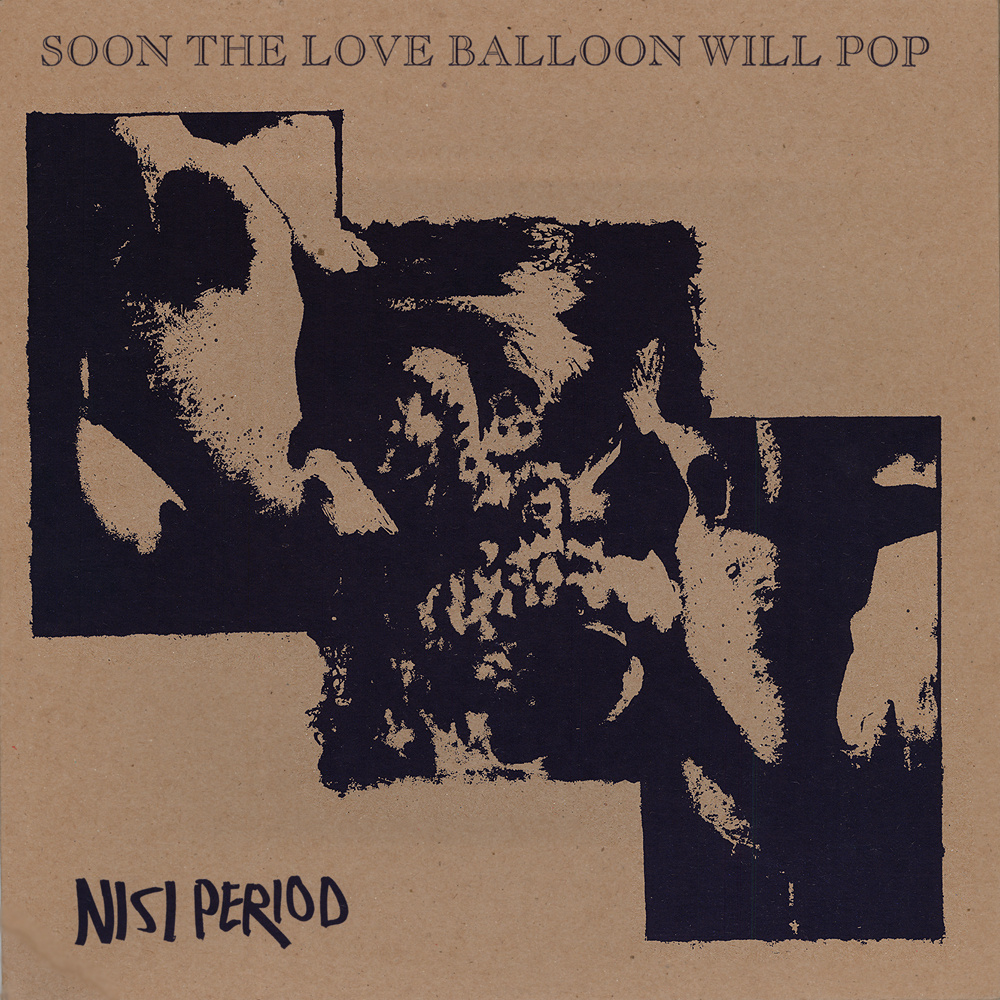 "This is music to get lost in. Listening to [Nisi Period's debut album] Soon The Love Balloon Will Pop is like wandering through a sometimes dreamy, sometimes raucous soundscape where the landmarks keep shifting and changing. There's an ongoing moody beauty punctuated by moments of unearthly synth and guitar effects, anchored by tribal-stomping rhythms with incantatory vocals and lyrics snaking through everything. "Motion of Complexity" and "Echo of Suggestion" are good examples of this complex mix of styles. "Entropy Happens" adds a rarefied sense of humor. The caterwauling guitar opening of "Penitence" segues into a rumbling surge of rhythm with Dave Y.'s breathy vocals flying above the fray. On the other hand, tracks such as "Words" and "Dearly, Dearly" are hushed and meditative, with lush, languid washes of sound. And to nail down their intellectual pedigrees, they give you guest vocalist "Des" Desmond (of the Bentmen) maniacally reading from Dostoyevsky while the band clang along in "Notes from the Underground." The songs are dense and thick and keep offering surprises. Nisi Period wade into the thick of art rock without becoming pretentious, turgid, or willfully abstruse; it's art rock for people who can't normally stand the stuff."

Treat Her Like a Sailor by Nisi Period is licensed under a Attribution-Noncommercial-Share Alike 3.0 United States License.