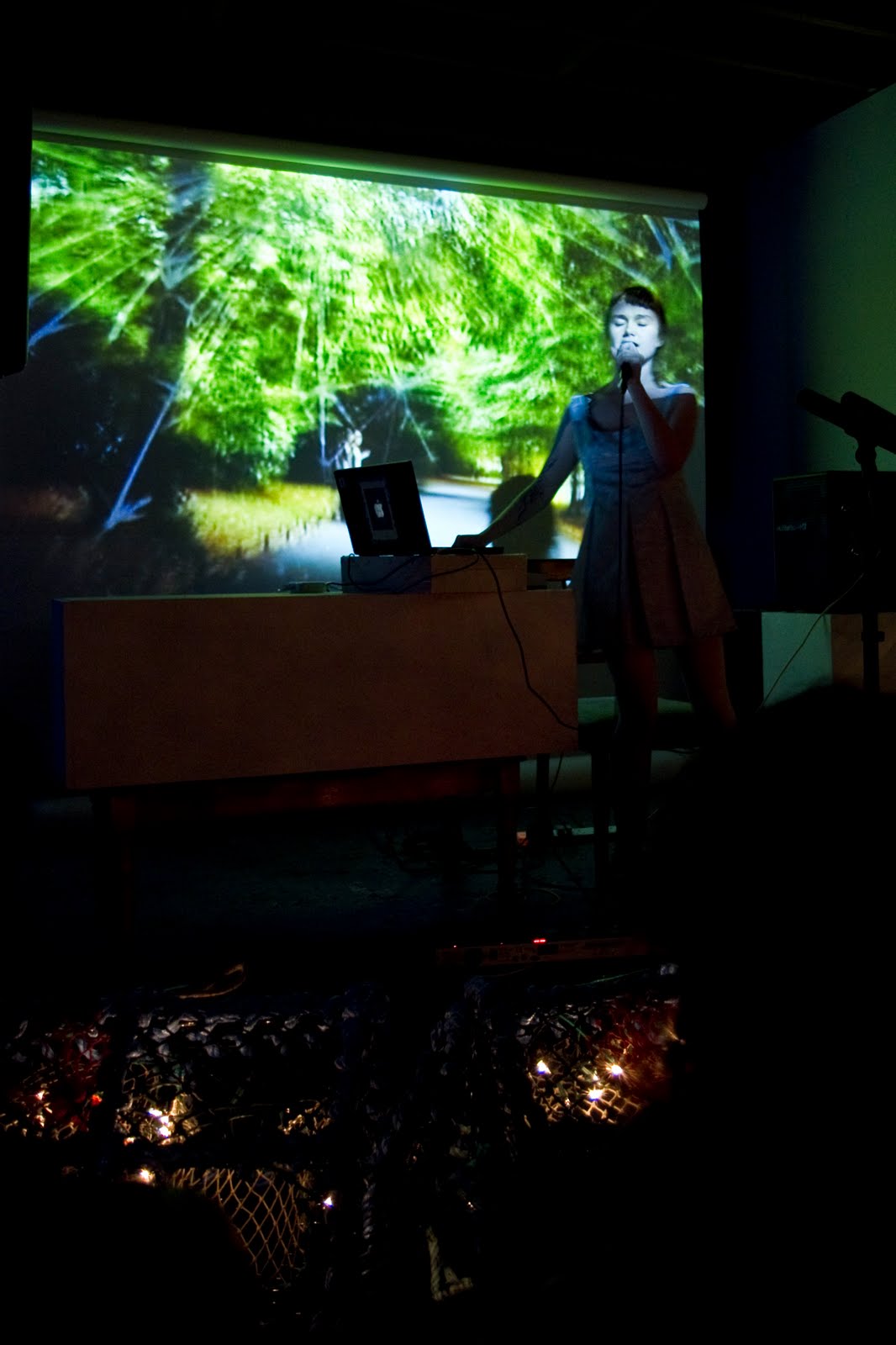 Niamh de Barra is an Irish electronic musician, currently based in Eindhoven, The Netherlands. Originally a classical pianist, she graduated from NUI Maynooth in 2005 with a B.Mus in Piano Performance. She now works primarily with cello, voice and electronics. In a live setting, she uses sampling software to record and layer different textures, and to build a song from scratch. Her music draws on many traditions, both old (Irish traditional, classical) and new (electronic, experimental) - it's a contemporary Irish cultural narrative, electronic music with a human face and a transparent process.

From 2002 she was part of the John Mary Trilogy, an experimental/improv band from which she split in 2008 to pursue a solo career. Her first solo performance was in 2009 (under the name Scurvy Lass); since then she has played at a diverse range of events, including the Rathlin Jigs & Rigs festival on Rathlin Island; A4 Sounds in Belfast; Second Square to None; The Ruby Sessions; DEAF 2009; The Joinery and as headline act at a range of venues all over Ireland. In March 2011, she recorded a live session for 2FM's Dan Hegarty, and a performance on TG4's "Ceol Ar An Imeall".

A debut EP "Cusp", released in August 2010, was nominated for the Digital Socket Awards, and Niamh was named as one of 2010's best Irish acts by Jim Carroll (Irish Times). A full-length album, "Echo", is due for release in 2012. 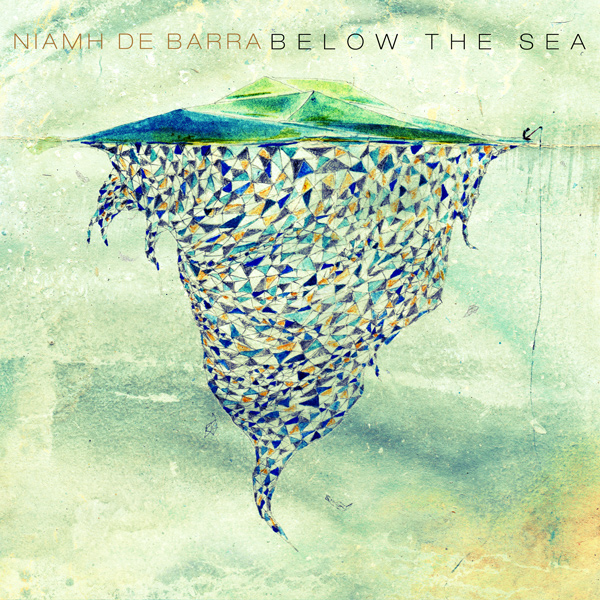