The Only Son Of The Widow Nain by Mudhoney 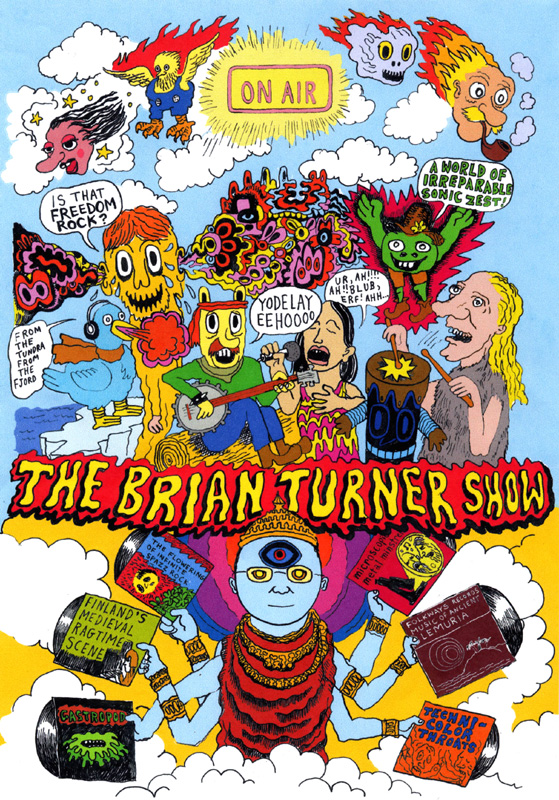 When WFMU broadcast Mudhoney live from ATP a few years ago, it was fully obvious that their instrumental power and Mark Arm's inimitable yowl were still very much in full force. Even more so at last year's Primavera broadcast (where they followed up after their set by bumrushing and taking over the WFMU fairway tent!). 25 years down the line Mudhoney still have the bottles and bodies flying, soaking up a past and continuing to deliver the one-two riffage even as bands they influenced have vanished and reunited at half mast. April 2013 sees Sub Pop and Mudhoney's respective anniversaries marked by a brand new full-length "Vanishing Point" (their ninth!) and a visit to Brian's show to rock faces off.

More info at the label site.

The Only Son Of The Widow Nain by Mudhoney is licensed under a Attribution-Noncommercial-No Derivative Works 3.0 United States License.