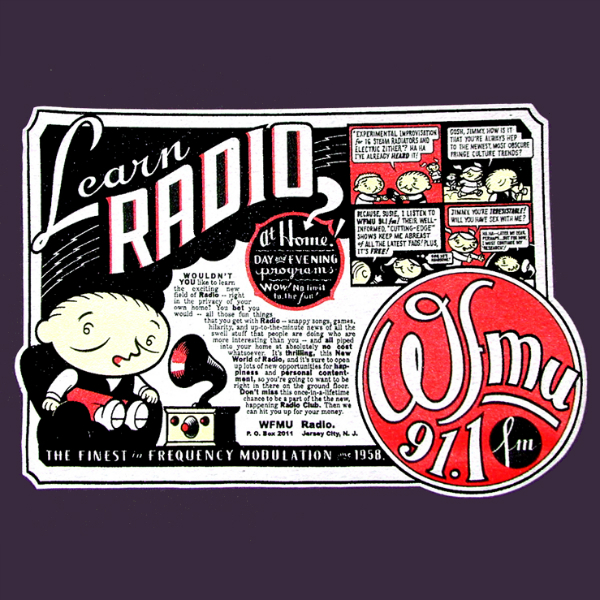 » LOG IN TO TAG
CURATOR:
COLLECTION:
Released:January 11th, 2015
GENRES:
Length:00:18:32
Producer: Nate Knaebel
Engineer: Glenn Luttman
In 2015 Mr. Airplane Man put out a long lost record they did with Fat Possum back in 2000 that was never released, and started playing US and European shows! They stop by WFMU to chat with Nate and play songs.
For more info and interview, check out the playlist!