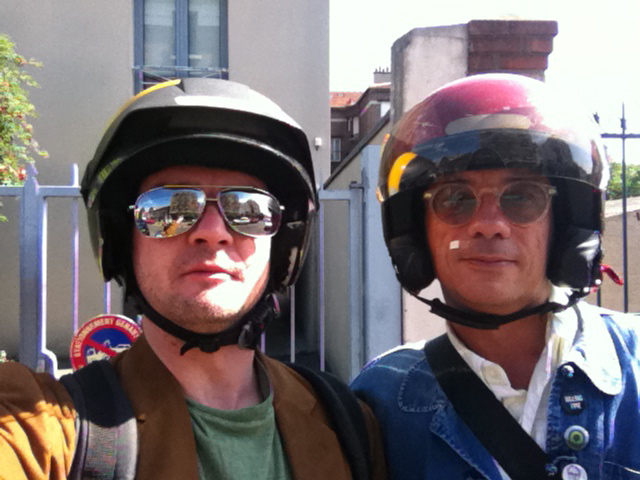 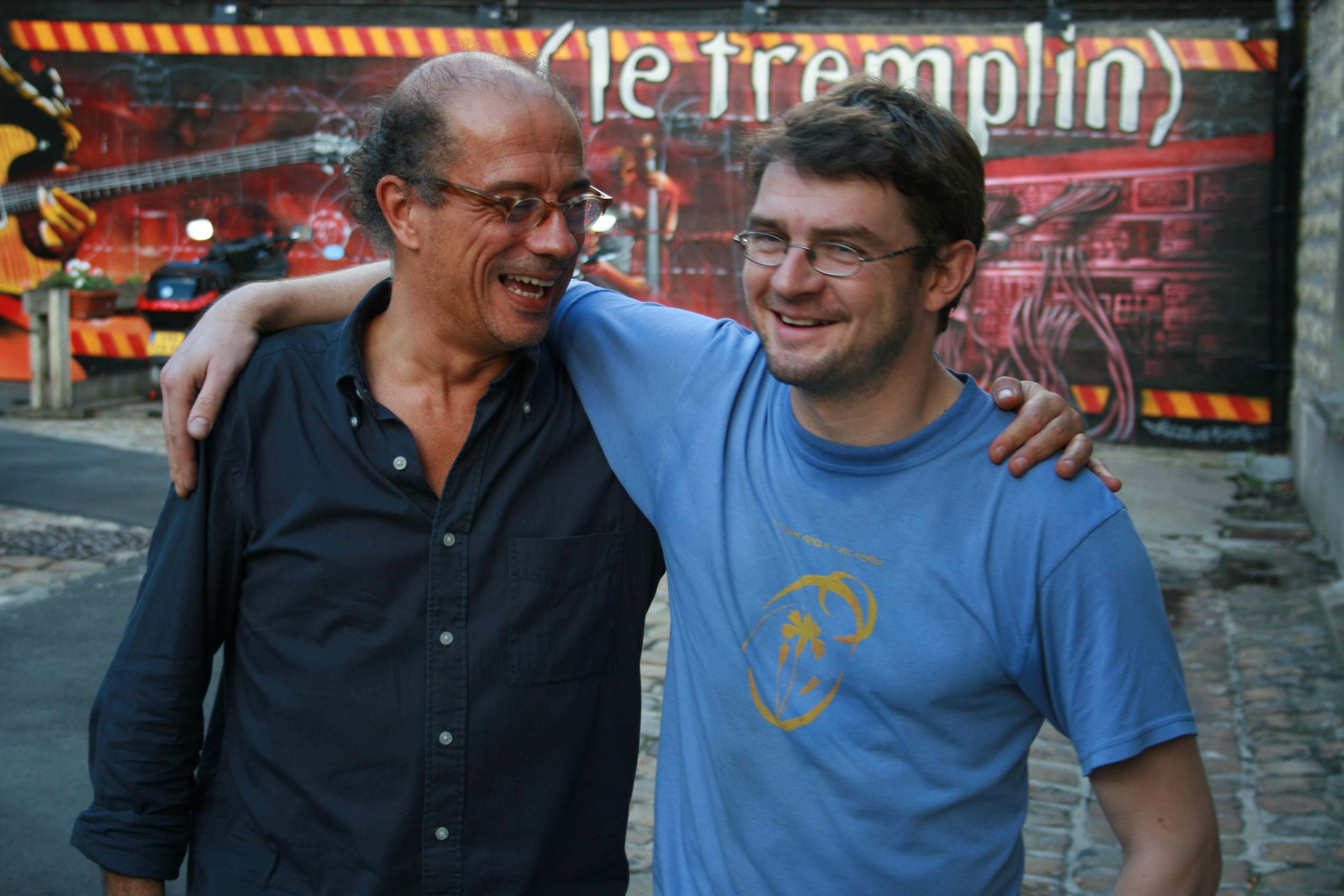 Like other 1970s European electronic rock artists from Heldon to Conrad Schnitzer, Ilitch (Thierry Muller) owes more to the avant-garde experiments of Stockhausen and Xenakis than to the rock and roll of Chuck Berry or even the Beatles. The comparisons with Heldon are apt, since like Heldon, Ilitch came out of France, was the work of mostly one person, Thierry Muller, and the music is quite similar to Heldon as well, using unconventional guitars as well as keyboards and other electronics to create strange textures and sounds. Muller was a photographer and graphic artist from Paris who started making recordings in the early 1970s using prepared guitars, harmonium, and even using the tape recorder as another instrument. 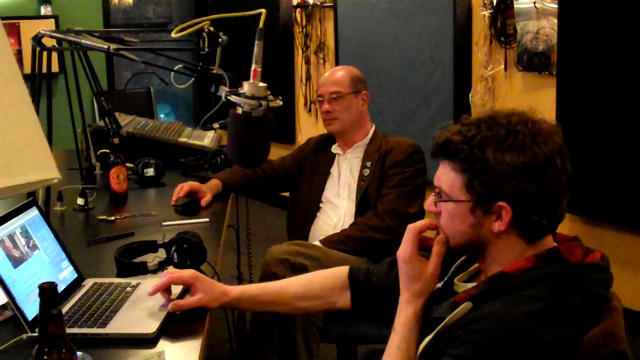