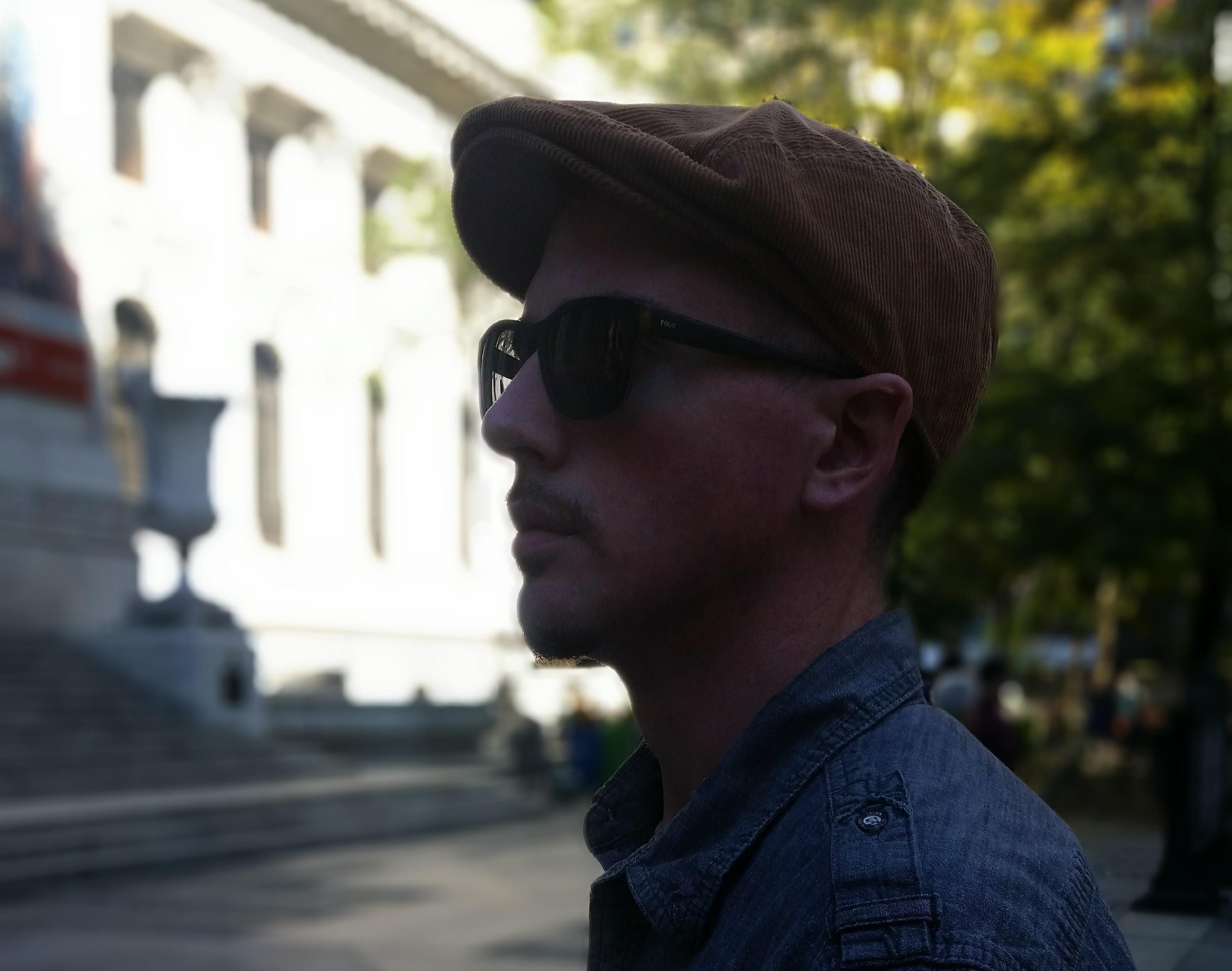 Mild Maynyrd (real name Dan Black) is a producer and musician based out of the Twin Cities (St. Paul/Minneapolis, MN). He is a turntablist, guitarist, bass player, drummer, programmer, looper, and keyboardist. Picking up the guitar at an early age, he soon was ditching school to play with his friends... filling garage after garage with enough feedback and noise to do permanent damage to one of his ears. He started playing in bands, from Metal to Punk, and added keys, drums, and bass to his skill-set. Maynyrd also started experimenting with crackled tape recordings and production around this time, all the while discovering new forms of music from Jazz to Hip-Hop, Electronica to Soul. By the time college came and went he was a fully fledged audiophile with the word 'music' tattooed on him. Wholly dedicated to a mindset of zero boundaries and infinite discovery. Ready to try and be anything. Mild Maynyrd was born as a coping mechanism. He completed his first album as MM out of necessity. The 'Nordic Rust EP' was a lo-fi, dreamy album with Hip-Hop influenced beats and grimy Industrial sounds, an aural translation of his mind during the scariest point of his life. He learned and grew. In 2013 he would come full-circle with the release of his self-titled album. Acclaimed for its emotional weight and unwavering conceptualism, 'Mild Maynyrd' would become MM's most downloaded album. His new album - 'fawn' - continues the personal direction of 2013’s 'MildMaynyrd' through allegory and symbolism. In it he experiments with new recording, composing, and songwriting techniques free of limitation. MM's music has been repeatedly called "organic" and nearly unclassifiable. He resides in St. Paul, MN. 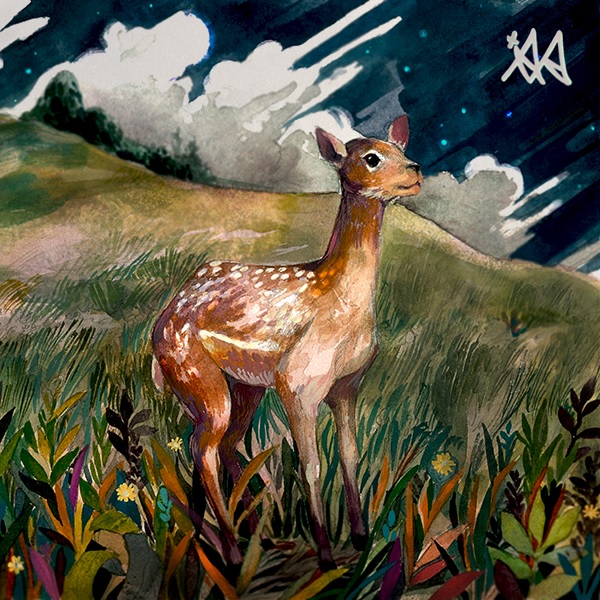 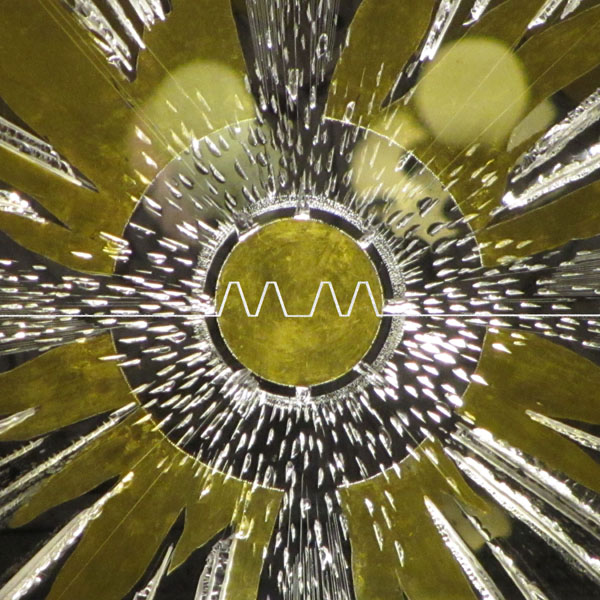 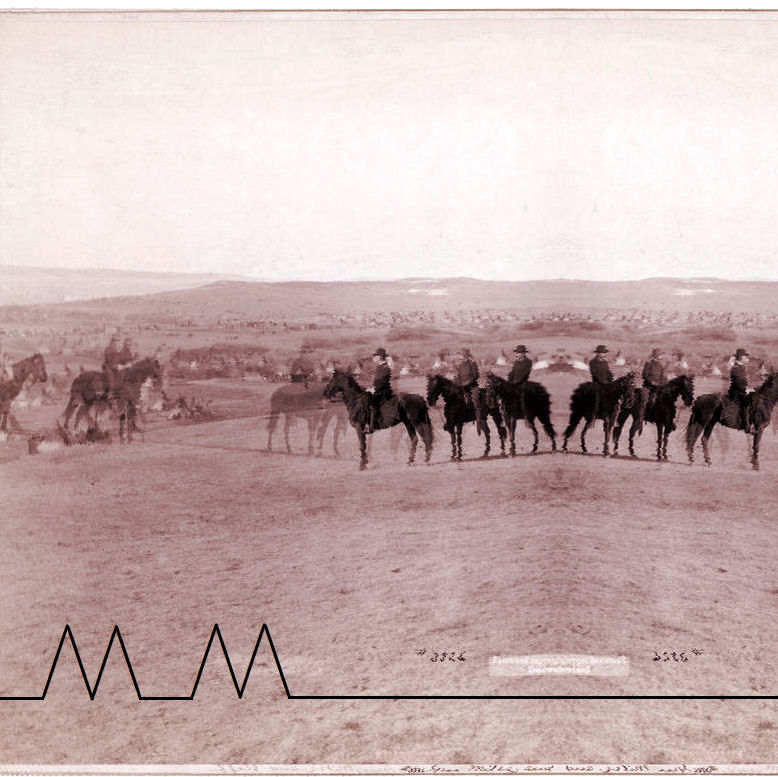 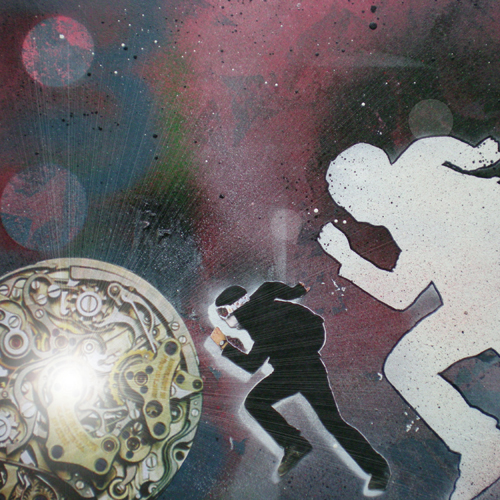