Mistery and Shadow by Menion 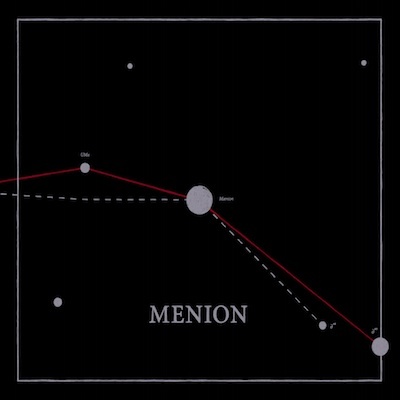 This new release collects the material composed between 2012 and 2013. The songs have been strongly influenced by the musical scenario of Berlin, where I have been living in the last two years. Almost without realizing it, I have re-interpreted what I have seen and heard, while sifting in the fleeting personal feelings. The listeners of this CD will find evident quotations from other musical genres: it’s up to you to find out…But there’s more to it: my pieces of music are tales and records of emotions where reality constantly intertwines with imagination and, hopefully, each of you will see fragments and parts of your own life in them. This release is a landing place but, as such,it is also a new starting point towards something yet mysterious and, at the same time, captivating: something  that is worth discovering.

Mistery and Shadow by Menion is licensed under a Attribution-NonCommercial-NoDerivatives (aka Music Sharing) 3.0 International License.