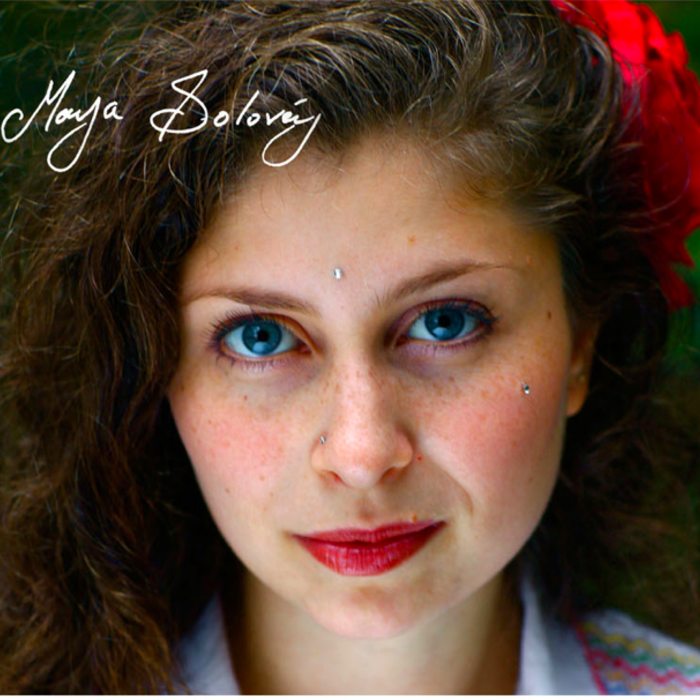 On her self titled debut album, I:II, Maya has merged the acoustic/folk songwriting tradition into the territories of pop, bossa nova, and even the high drama of cinematic scoring. Her music is a surprising, yet rational marriage between all these cultures--she sings in Portuguese, Spanish and her native English tongue. As a trilingual songwriter, Maya has trained herself in the art of honesty. She recognizes that certain emotions travel through lyrics that could only work sincerely in Spanish, Portuguese, or English because they fit into the languages’ cultural continuum and poetic tradition. Remarkably, Maya is able to successfully guide her different cultural influences and musical perspectives into a refined and studied genre of her own making. (via)