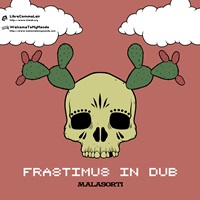 Every song has an illustration and the imaginary is inspired by “el Dia de los Muertos” ("animeddas and su Mortu" in Sardinia) and by the mexican nichos (http://en.wikipedia.org/wiki/Nicho).
Malasorti is a unity formed by three elements: words, sounds and images in the compositions as well as in the live performance, where Malasorti became an animated "nicho", a little closed world...

Sorta Bona by Malasorti is licensed under a Attribution-NonCommercial-NoDerivatives (aka Music Sharing) 3.0 International License.