You came this way: Home > Forty-Seven Records > Long Hair > You Wrote These Songs Aft… > The Great Great Wig Factories of Yore (I)


The Great Great Wig Factories of Yore (I) by Long Hair 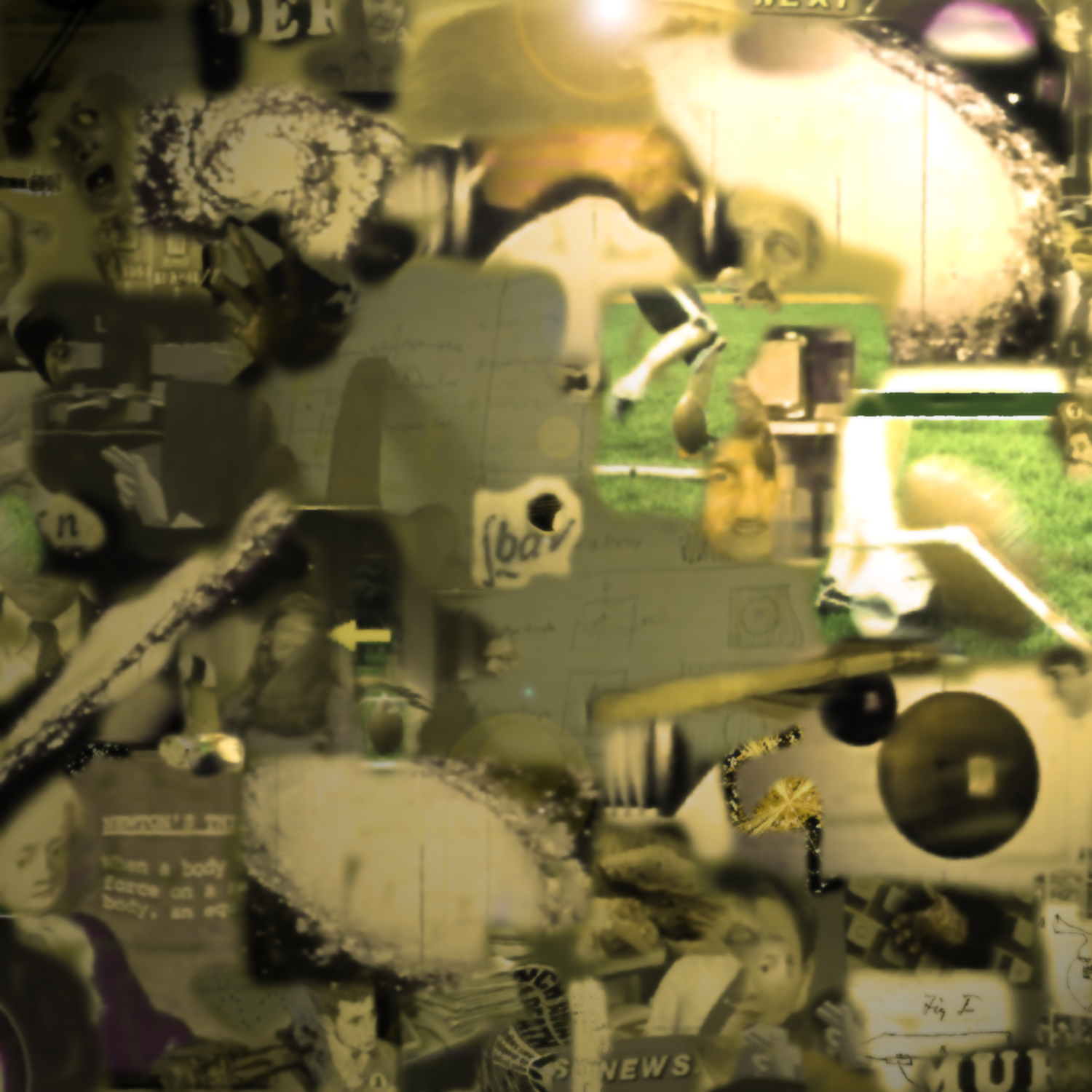 Some say this album is a return to the style of Long Hair's first two albums -- and those people are probably referring this album's relentlessness -- but, in LH's own opinion, this is more dense and creepy than the earlier stuff. Instead of fighting the hiss, hum, buzz, and unwanted background sounds, LH finally learns to embrace them. This album needs to be listened to in its entirety, at whatever volume you feel to be appropriate.

The Great Great Wig Factories of Yore (I) by Long Hair is licensed under a Attribution-Noncommercial-No Derivative Works 3.0 United States License.
For more permissions:
contact artist