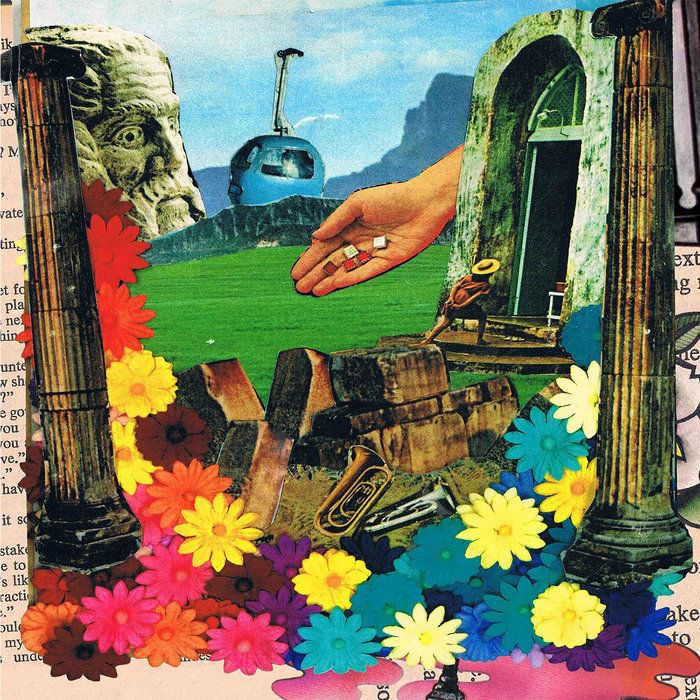 psychedelic, garage, psychedelic rock, garage rock, rock
» LOG IN TO TAG
CURATOR:
Released:November 6th, 2016
GENRE:
Length:01:34:07
Label:Turn Me On, Dead Man Recordings
The United Nations High Commissioner for Refugees (UNHCR) reports that more than 65 million people are currently "forcibly displaced," more even than at the end of World War II. Of this number 21.3 million are classified as refugees, those who have been forced to leave their country because of persecution, war or natural disaster. Those who are displaced within their own countries are classified as Internally Displaced Persons (IDP). In many cases IDPs are even worse off, as they are often trapped in war zones and cannot receive aid or protection from international organizations.

The reasons for this record number of forcibly displaced people are that intractable conflicts like Afghanistan have been ongoing for many years, more recent destructive conflicts, such as the war in Syria, are happening with greater frequency, and solutions for these increasing numbers have not kept pace with the flow of refugees. Added to this are people displaced by climate change and disaster. According to the UNHCR, "Displacement linked to climate change is not a future hypothetical – it’s a current reality."

Many displaced people have been seeking refuge in wealthy countries, but the political rhetoric about refugees has gotten depressingly ugly in those countries. European countries are erecting barriers against refugees and in the recent Brexit and U.S. presidential elections, campaigns have openly expressed nativist xenophobia in opposing the admission of refugees. The fear is that this will elevate the risk of terrorist attacks, but this ignores that many refugees are fleeing terrorism themselves. Increasing barriers have led many refugees to make ever more dangerous routes to their destinations, with over 5000 migrant fatalities so far this year, as the pace of these tragedies continues to increase.

Fortunately, several organizations are working on behalf of displaced people, such as the American Refugee Committee, the International Rescue Committee and Médecins Sans Frontières (MSF), known as Doctors Without Borders in the English-speaking world. Links are provided below if you'd like to learn more about what these organizations do and to offer your support.

Many thanks to the bands who have contributed tracks to this compilation. All of the songs on Without Borders have been contributed by the artists under an Attribution-NonCommercial-
NoDerivs Creative Commons license. Their music gives expression to an alternative vision of a better world.

All of these organization have received an A or A+ rating from Charity Watch charitywatch.org/top-rated-charities

Cosmic Flower by Levitation Room is licensed under a Creative Commons Attribution-NonCommercial-NoDerivatives 4.0 License.