Rimsala by Lately Kind of Yeah 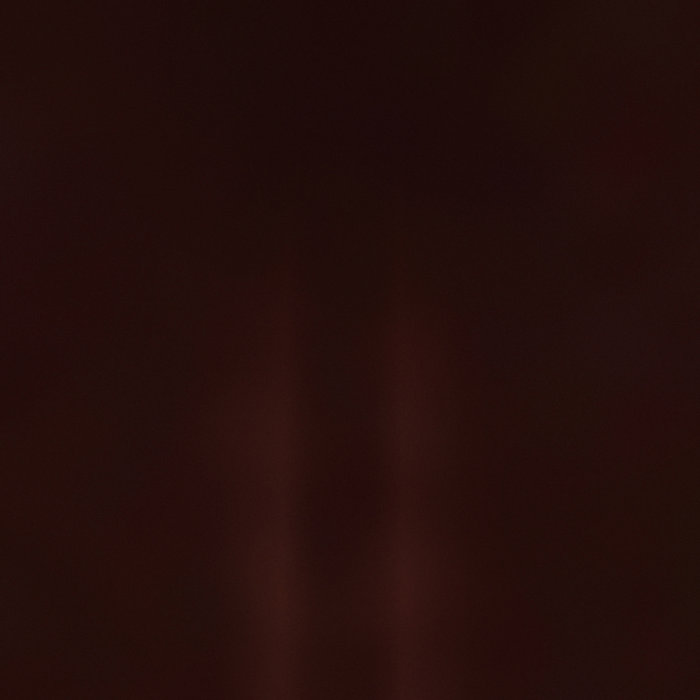 Vulpiano Records is proud to kick-off a series of releases from Lately Kind of Yeah’s archives with the EP The Lost Adventures of Vexx. LKOY (Nathan Rich) has been part of Vulpiano since 2011, with his previous release here being the blissfully noisy Galaxie Depression.

The Lost Adventures of Vexx showcases another, earlier side of LKOY, with electronic tunes recalling video game exploration (as in “Overworld”) and harder-hitting, bassy battles (”Mechaduster”). There are soft, elegant tracks to be had as well in “Blue Garden” and “Oracle Bone”. My personal favorite here, “Metroplex”, is speedy, but focused — not frantic and chaotic.

“My start in music began with video game MIDIs in 2002, a real primitive and limited form of remixing that influenced all of my electronic work. Some years later, I got a hold of FL Studio, obsessively sequencing my own music after then realizing how much more freedom was allowed compared to MIDI soundbanks.

Vexx dates back to 2005, all titles and some music paying homage to Jeremy Soule and Secret of Evermore for the SNES. The album sports everything expected from someone experimenting with the FL Studio trial version, but when I listen back, it’s a humbling time machine. Bluegarden and Slow Burn still last as a couple of my favorite songs.”

Rimsala by Lately Kind of Yeah is licensed under a Creative Commons Attribution-NonCommercial-NoDerivatives 4.0 License.