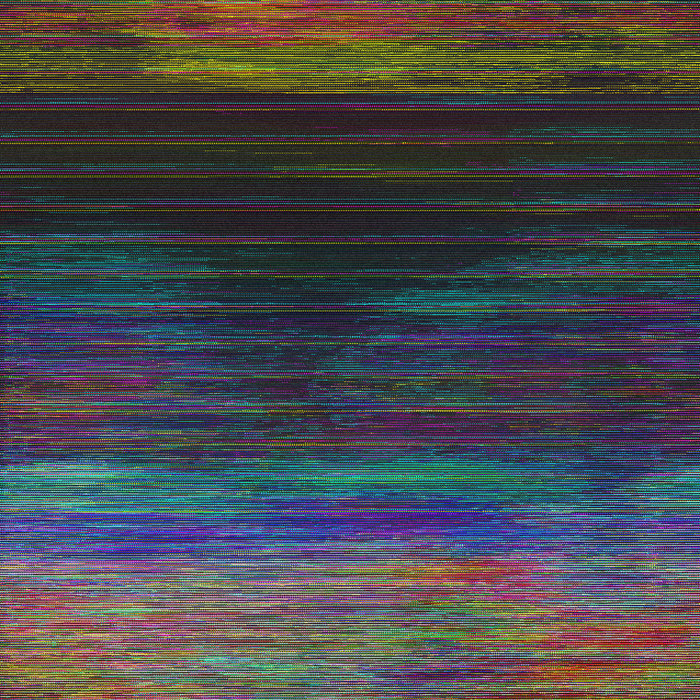 Part of the Lately Kind of Yeah archive series.

Sol Saga returns to the electronic, video game feel of The Lost Adventures of Vexx, though the latter is more organic in theme and the former concerning space. Strong tracks from this release include the opener “Hustler of Obsession” — which seems to go through several movements, building in intensity and powerfully setting the stage for the release — and the quirky “Through the Crystal Wall”. “Evasion” is another favorite, gliding from insistent rhythms to a more relaxed, downtempo atmosphere. Oscillating between chaos and respite, Sol Saga paints a galactic picture in sound.

“Recorded in 2006, fueled by creme soda and infinite teenage power, Sol Saga is a sci-fi comedy/video game soundtrack inspired by the Mars Volta, Xanga, and chiptune music. If ‘Stellar Maneuver’ is the victory theme, then 'Attack of the Reptilians’ is the boss stage before it. The track listing doesn’t fully illuminate that but budget limitations can really tamper with the vision of a project sometimes, especially in the winter when nobody needs their lawn mowed.”

Stellar Maneuver by Lately Kind of Yeah is licensed under a Creative Commons Attribution-NonCommercial-NoDerivatives 4.0 License.