Secretly knowing we’d never be the same by Kris Keogh 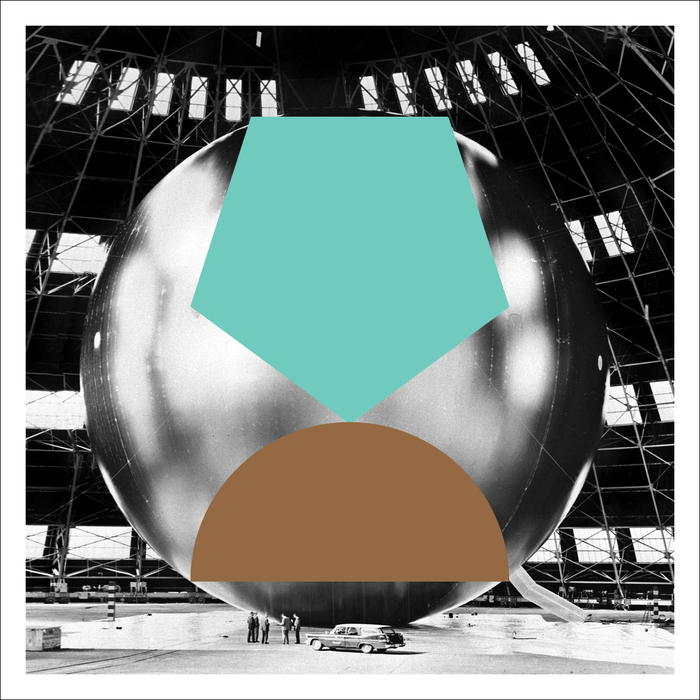 Kris Keogh is an Australian musician, producer, artist and designer and is the sixth artist to feature on New Weird Australia’s ‘New Editions’ release series with ‘Processed Harp Works, Volume One’.

Several years in the making, the genesis can be traced to leaving behind the tropics and moving to Osaka in 2008.  Coming from his base in Arnhem Land and never having lived in a city before, Kris soon realised he could do whatever he wanted. Learning to play the harp was top of his list. Spending a year studying harp by day and mixing it with the Osaka underground by night was the perfect double life. After writing his dream audio software, he moved back home to Arnhem Land, locked himself away for three months with the girl of his dreams and made this album.

With a long history of music making, from his renowned Blastcorp project to the recent work as the duo Red Plum and Snow, ‘Processed Harp Works, Volume One’ represents a sonic departure on an epic scale – one that required an organisation the size of the Darwin Symphony Orchestra to realise. Kris discovered their harp in storage, allowing him to continue the learning curve initiated in Japan – recording by day, splicing and mutating by night.

Secretly knowing we’d never be the same by Kris Keogh is licensed under a Attribution-NonCommercial-NoDerivatives (aka Music Sharing) 3.0 International License.