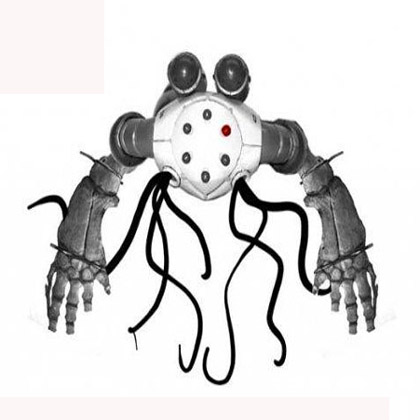 It all started in August 1974 with a scientist called Dr. Lazum. After receiving a grant from the The Scientific Space Exploration committee within NASA he spent the next 30 years scanning the space around the Earth and beyond for signs of life. Most of the sound waves he collated over the years were inaudible but when magnified and studied they contained patterns of encrypted sound waves.

Lazum's theory was that these 'pockets of sound' were in fact not just being broadcast but were also the 'ethereal footprint' of debris left by an unknown vessel in space passing through. His paper was published and ridiculed by the patrons of the scientific community.

The evidence lay collecting dust for years. On learning of his theory through my own studies I contacted Dr. Lazum who was, to my surprise, willing to share the data of sounds he had collected. This formed the basis and inspiration for this body of work before you, and contains much of the weird and mystical sound data he collated. This is the first time these have been heard outside of the lab for nearly a decade. 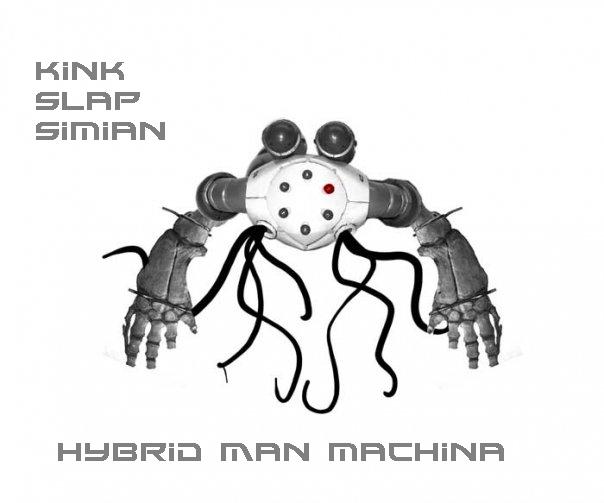