You came this way: Home > Local Records > Karpov Not Kasparov > Soundtrack For A Game Of … > Mechanical Turk


Mechanical Turk by Karpov Not Kasparov 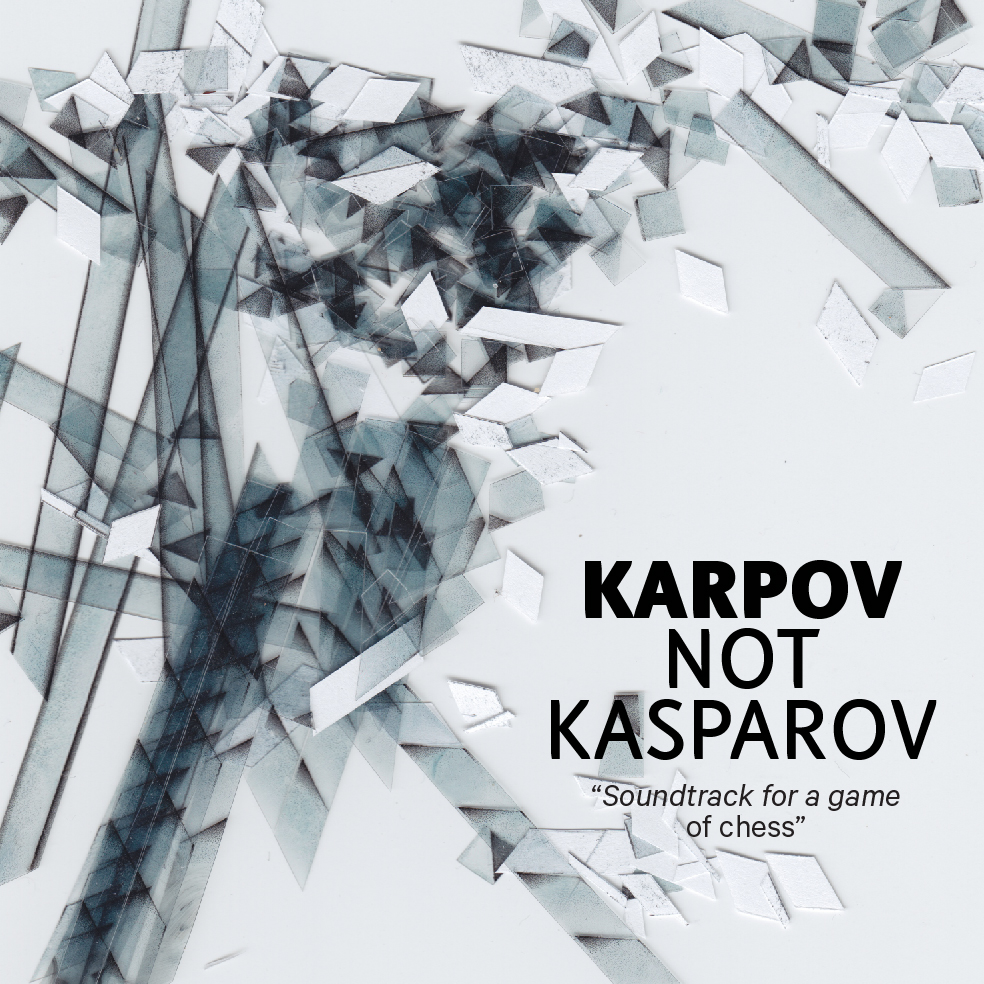 A classical opening fantasia followed by the stormy march of the pawns and then by a dancing ode to Kaissa (the godess of chess) after which follows a moment of groovy tension under the pressure of Time, followed by the story of The Turk, an XVIIIth century chess-playing machine that was eventually exposed as an elaborate fake (after 50 years of glory and victories over Napoleon and Benjamin Franklin among others) and finally followed by a vivid piece of musical irony called Deep Fritz after the German version of Deep Blue which was the first modern-times machine ever to defeat a human player (G. Kasparov in 1997).

Every piece of music you hear on this short-version digital soundtrack was played and crafted by the human hand.

Mechanical Turk by Karpov Not Kasparov is licensed under a Attribution-NonCommercial-ShareAlike 3.0 International License.