Cutting To The Chase by Kai Engel 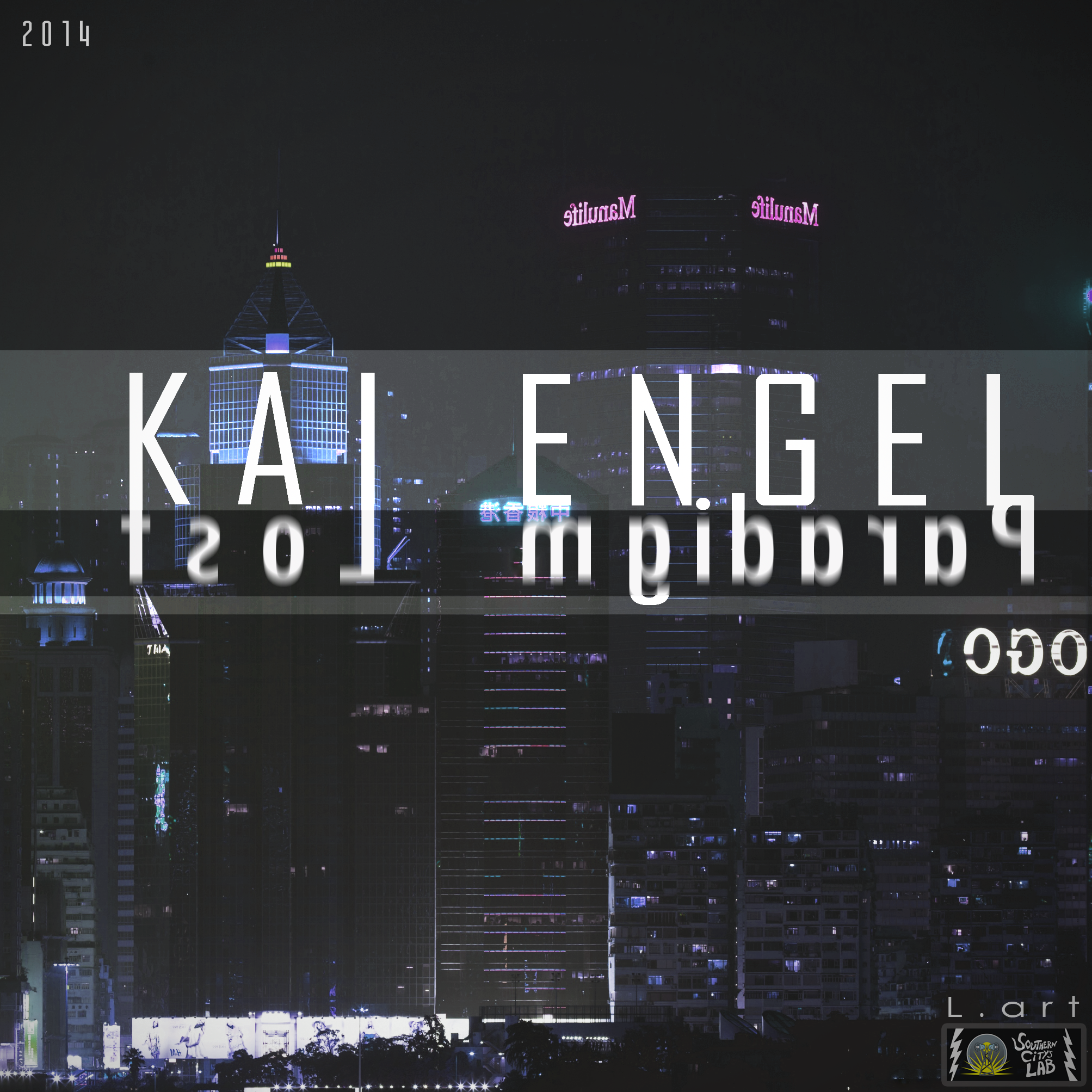 Try as you like, it's doubtful that you can avoid something along the lines of 'noir', 'heaviness', and in some cases 'cyberpunk' when describing this album. We probably can, though. 'Paradigm Lost' is uncertain, but not because this contrast between the almost industrial pressure and the usual kind of Engel's melancholy isn't organic, it is. And the album is betting on it. It defines its primary mood as uncertainty and confusion. This is a short but memorable road from the most gloomy to the most aspriring moments of Kai's music.

» VIEW ALL“Cutting To The Chase” Fans

Cutting To The Chase by Kai Engel is licensed under a Attribution-NonCommercial-ShareAlike License.