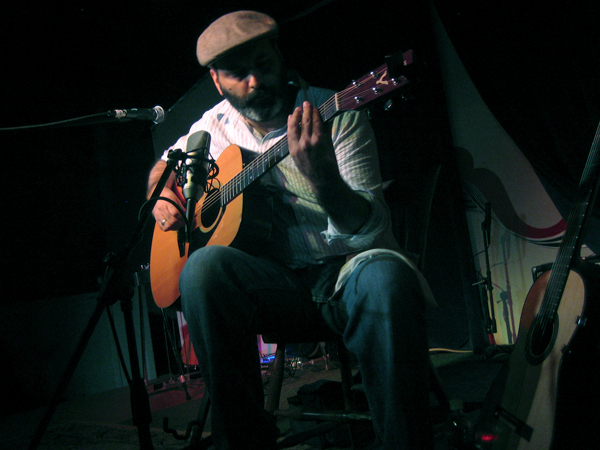 I'm a guitarist, musician & recordist based in NYC. The first album I was on was The Billy Nayer Show's 1998 CD The Villian That Love Built, then I recorded two more with them (Return To Brigadoon and Goodbye Straplight Sarentino, I Will Miss You) and the soundtrack to the movie The American Astronaut. We toured in the US a bit too. I released my solo guitar album Java St. Bagatelles on Workbench in 2006, then the multi-instrumental Fresh Twigs in 2008. My third album, Astral Law, which was a combination of solo and layered tracks, was released serially in 2009-10. That album is available here at the FMA in full. 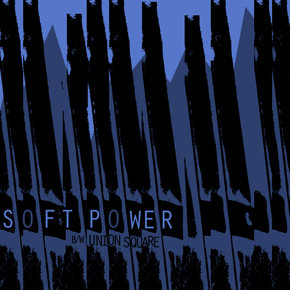 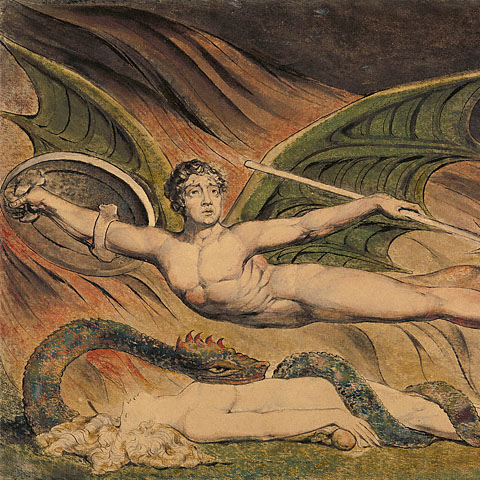 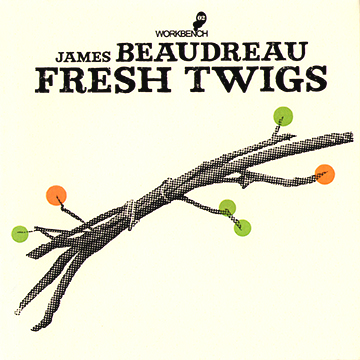 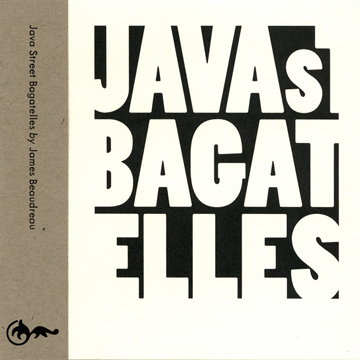 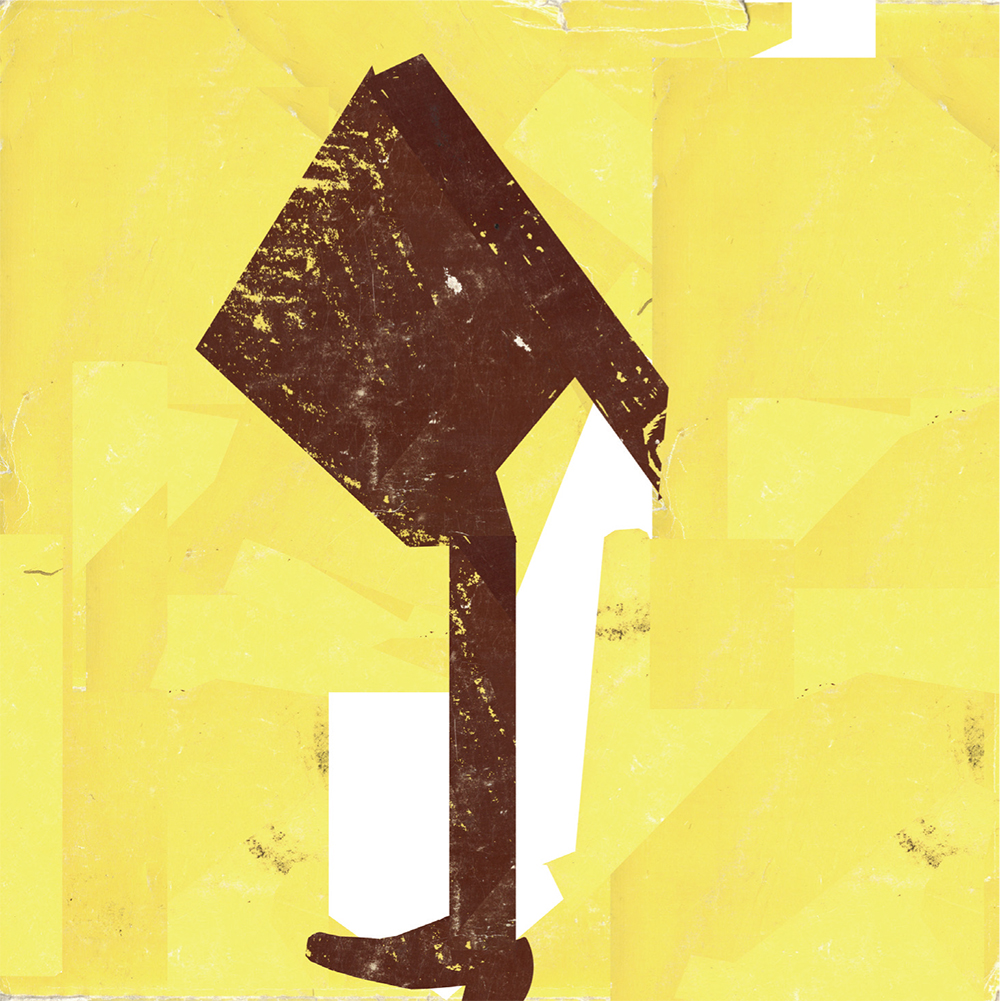 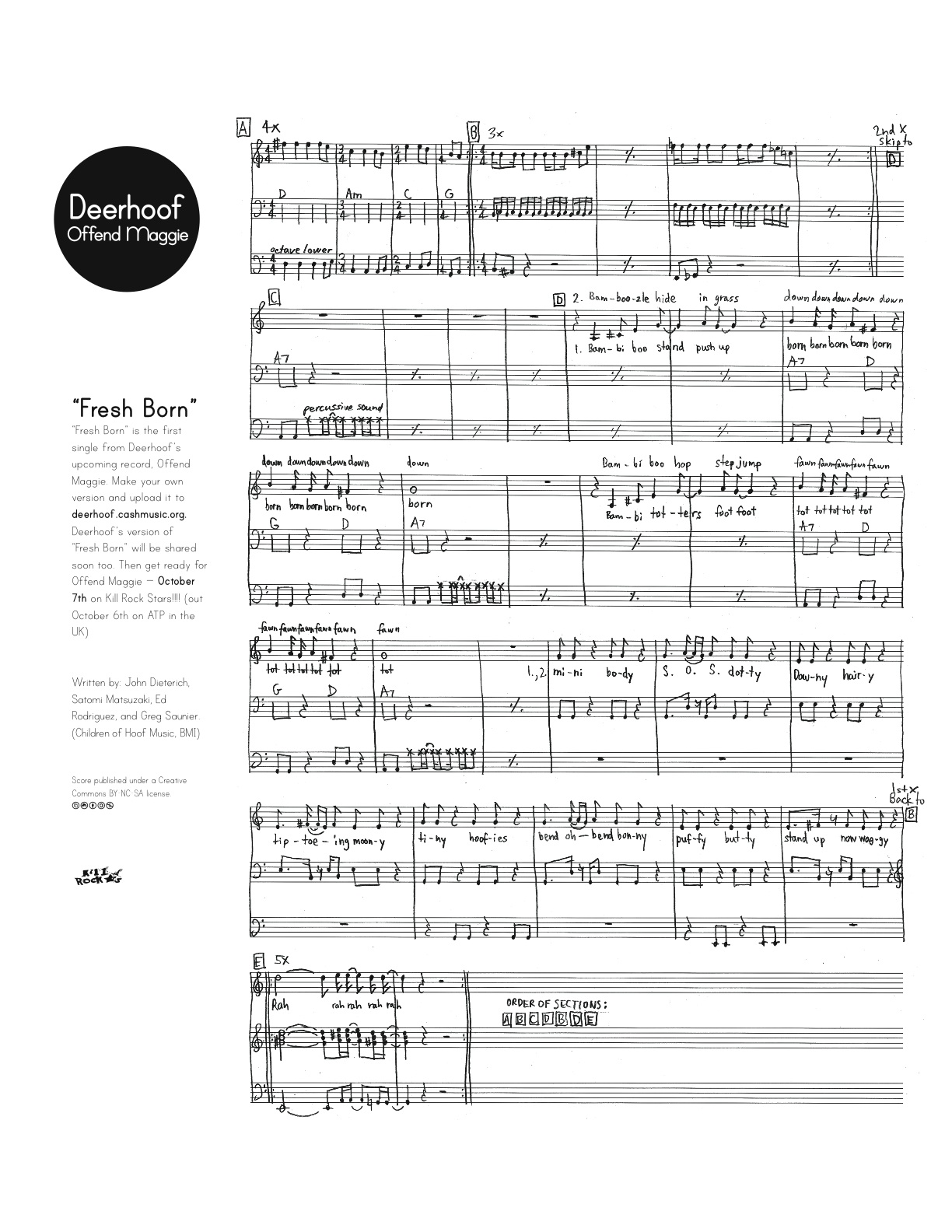