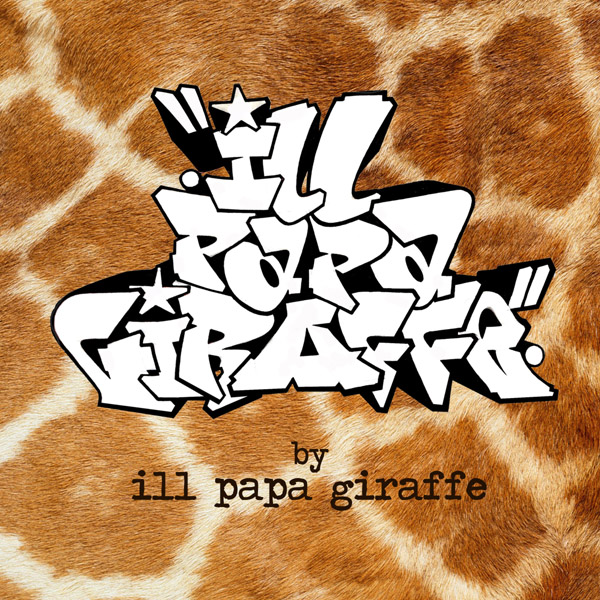 The Drop
Better Believe ItOne Big Tribe Love The Government Simple Difference Ill Papa Giraffe Red River Call To Action Chain Tune My Wee Tribe Despair Resistant Care Assistant Black Lantern Music are proud to present the debut album by Ill Papa Giraffe, a new and unique voice in hip-hop coming straight out of Edinburgh.Consisting of superproducer Konnsky, producer for a whole host of Edinburgh rappers and DJ Symatic, who provides cuts for Burning Bright, the album also features some epic live guitar laid down by Sandy Galloway.The group's frontman will be familiar to those who follow Black Lantern Tickle, one third of Burning Bright and a founder member of Chemical Poets. Tickle's distinctive, firebrand, politicised lyrics place him at the forefront of Scotland's new wave of hip-hop artists. Throughout the album, his technically flawless double-time rhymes and clear-eyed, conscious lyrics are reconfigured as hook-driven, crowdpleasing hip-hop anthems.Ill Papa Giraffe are already blowing up the internet with their addictive first single, Love The Government, which features a kitten-themed video from director/animator Rob Wakefield. This anti-establishment anthem has already garnered over 39,000 hits on YouTube, and there are more videos to come.With tracks of funk and jazz-filled breaks, insanely catchy choruses and mind-blowing verbal acrobatics, Ill Papa Giraffe are aiming straight for the heart of pop and rap fans everywhere, and is destined to be seen as one of the seminal albums in the history of Scottish rap. Get on board now! The band are available for interviews, and are battle-ready for live performance – catch them at the dates listed below.