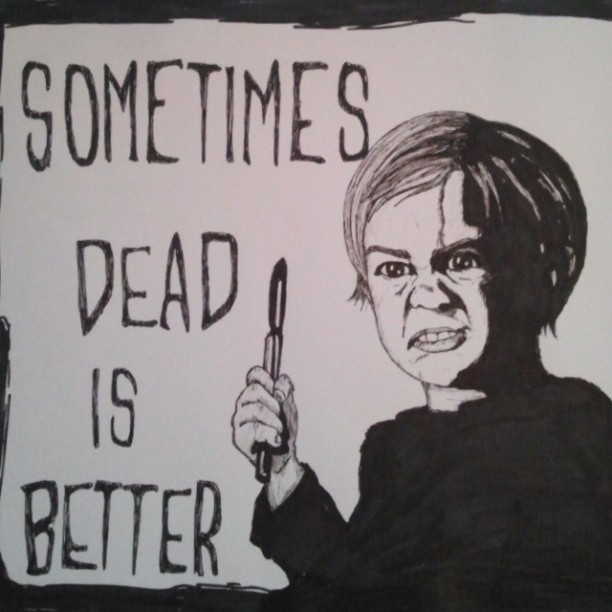 Gauge made a demo tape with a Yamaha multi track recorder in Martin's bedroom, in 1997. The following year we recorded in a studio, and unfortunately had a dance music guy producing and mixing it. I hated the studio tape, but have always loved the bedroom tape. Here they are!

We named Gauge after Gage from Pet Sematary, but decided to change the spelling in case people called pronounced it gadgie!