She Wrote Poetry by Hollow Press 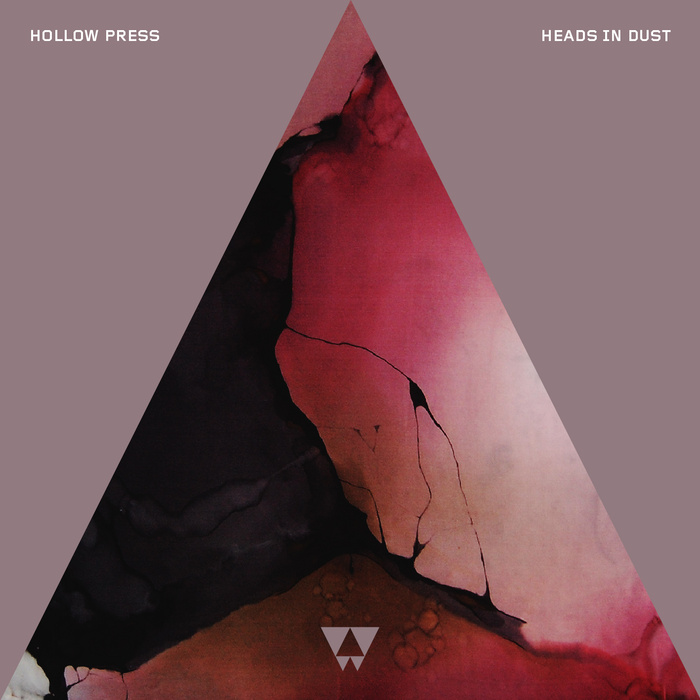 Exploring ambient and unconventional sounds, there is something inherently intriguing about Hollow Press. Beginning in early 2012, Adelaide’s Shaun McNamara has been using drone, glitches, field recordings, voices, industrial sounds, and other such things to create his work.

‘Heads in Dust’ is a collection of blissful and at times unsettling songs. It sounds like an abstract soundtrack to someone’s innermost, darkest thoughts, as it drifts seamlessly though sonic atmospheres.

The third Hollow Press album in the span of a year, ‘Heads in Dust’ yet again defies the commercial and conventional music mould. Clearly Hollow Press loves the darker shades of experimentalism, exploring ambience, mingling sounds, wave-like-synths, bells, distorted voices, all of which are displayed on this captivating album.

She Wrote Poetry by Hollow Press is licensed under a Attribution-NonCommercial-NoDerivatives (aka Music Sharing) 3.0 International License.